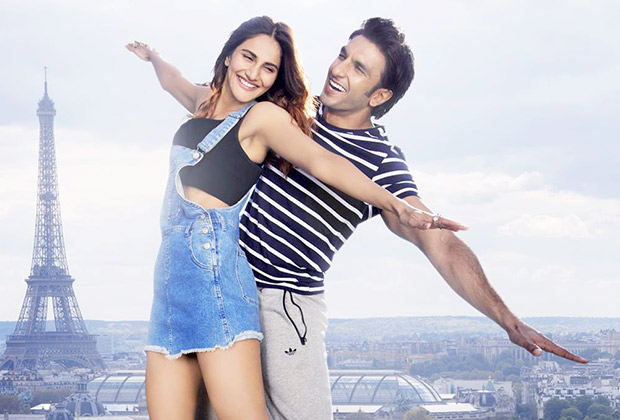 Ranveer Singh and Vaani Kapoor promise to shed all inhibitions in their upcoming rom-com Befikre, which is touted to be one of Aditya Chopra’s boldest films till date. While this is one of Aditya’s most ambitious projects, we hear that a rather unique trailer launch has been planned for the same.

For the first time ever, the trailer launch of a film will be held at the iconic location of the Eiffel Tower, which is considered as a monument that signifies romance and love. In fact, we hear that since the film was extensively shot in Paris, the makers of the film have made this move in collaboration with the French authorities. The film has already triggered curiousity with its lip-locking posters and the recent song ‘Labon Ka Karobaar’. It is said to be a fresh take on romance between two carefree youngsters amidst the backdrop of this romantic French capital.

The trailer launch of Befikre is all set to be held on October 10, while the film will hit the big screen on December 9.