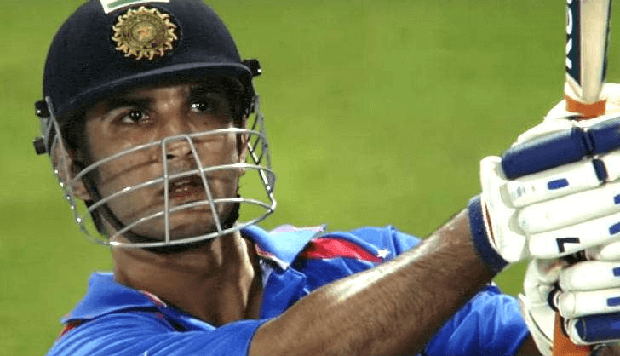 M.S. Dhoni: The Untold Story that boasts about exploring several unknown facts about the Indian skipper’s life revealed this one important bit of news – about the man behind M.S. Dhoni’s stupendous success. While we are aware of the talent that Dhoni possesses, there was one shot that made him popular. Cricket lovers would have guessed that in a jiffy and it is called ‘the helicopter shot’.

However, if you think that it was M.S. Dhoni who invented that one, well then you will be in for a surprise. It was discovered by none other the cricketer’s bestie Santosh Lal. These childhood friends were equally passionate about the sport and mastered the game together. Nishant Dayal, one of the childhood friends of the cricketer not only spoke about how thick was the bond between Dhoni and Lal but also appreciated the latter’s batting skills by calling him a fearless batsman. Unfortunately, Santosh’s cricket career was short-lived as he suffered Pancreatitis and lost his life in July 2013.

Some beautiful aspects were revealed about Indian cricket captain’s life, of the man who made us win the World Cup in 2011, almost two decades after its previous win at the championship. M.S. Dhoni - The Untold Story is directed by Neeraj Pandey and the film stars Sushant Singh Rajput as the cricket superstar.