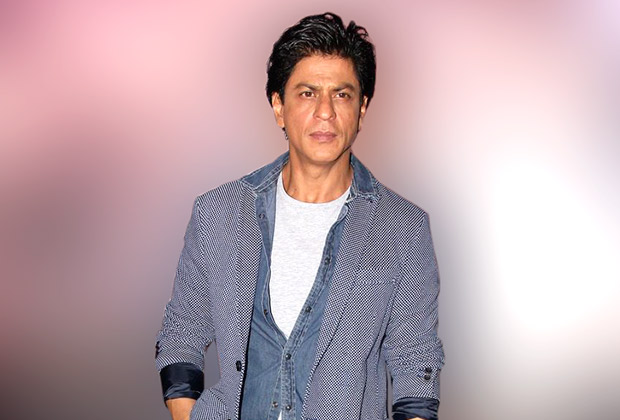 Last year, Shah Rukh Khan's house Mannat was in the news when BMC officials took down the ramp outside his bungalow as it was illegal after they had received a complaint from the Watchdog Foundation. It seems like Shah Rukh Khan is once again in trouble due to his house as he has been accused by the local group of flouting heritage rules. The Watchdog Foundation has now written an official plea to the government of Maharastra to seize SRK's bungalow.

Nicholas Almeida of Watchdog Foundation recently revealed that they have been fighting this case since 2013. The illegal ramp built by SRK was affecting their duties of the lady of Mount Mary because the encroachment built by SRK was done on a 300-year-old cement road. So 18 months after filing the complaint, BMC was forced to demolish this ramp. After the demolition of the ramp, SRK had to pay its charges of Rs. 1.93 lacs. He further added that when they went into the depth of his lease conditions, it was written clearly by the Collector of Mumbai that if Shah Rukh Khan or Gauri Khan violated any conditions in the CRZ, then the lease is bound to be cancelled. He said that SRK had done illegal construction which has been proved. So this condition was violated, and hence his bungalow has to be seized by the collector. That is why they had to write to the collector. He forwarded their complaint to the tehsildar and the BMC and asked them to go into their complaints and take further action. But the matter has pushed down again. We are waiting for an answer on the same from the collector's office.

However, people close to Shah Rukh Khan have stated that these accusations are just for publicity and nothing else. According to a source, the ramp was demolished and subsequently, BMC had passed an order of taking over the setback area after a few months. So technically, the demolished ramp was the property of Mannat as the takeover notice came months after the demolition. Subsequent to the demolition, a bill of Rs. 1.93 lakhs was raised on 4th March 2015 and it was paid the very next day on 5th march 2015 to avoid any further controversies that could be raised. So, the ramp was not a violation and neither are there any unpaid dues.