2018 has been an incredible year for Ranveer Singh! He has not only received incredible acclaim for his portrayal of the merciless Alauddin Khilji in Padmaavat. But he has also delivered outstanding box office collections as he recorded his first ever Rs. 300 crore blockbuster.

Ranveer’s acting as Khilji in Padmaavat has been hailed as ‘outstanding’ and ‘path-breaking’ and both critics and audiences have unanimously credited him for giving Bollywood one of its most iconic villains of all time. So, it comes as no surprise that Ranveer has been awarded the Dadasahed Phalke Excellence Award as Best Actor this year for Padmaavat. Some of Hindi cinema’s biggest stars have been recognized with this award in the past for their contribution to cinema. 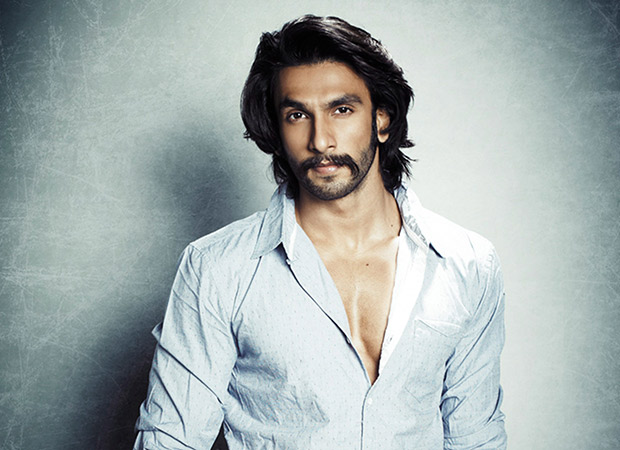 This is already the third Best Actor award that Ranveer has picked up for his stand out performance in Padmaavat. Given his brilliance in the film, this year should be a clean sweep for Ranveer.