Last time, we heard that Sidharth Malhotra and Mohit Suri are collaborating again for film. And we also heard that Kriti Sanon is a part of the said star-cast. While the actress has decided to quit the project, now there are reports about what the film is all about. If reports are to be believed, Sidharth Malhotra will play a thug in this forthcoming movie, tentatively titled Shotgun Shaadi. 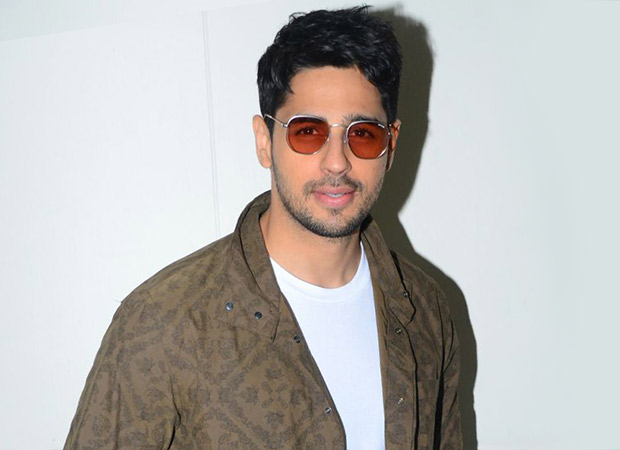 For the ones who aren’t updated, earlier we had reported that Kriti Sanon has walked out of a Mohit Suri directorial to join the cast of Housefull 4. Followed by that, there were reports of Shraddha Kapoor coming on board. Whilst there have been no further speculations on that front, the latest is that the film Shotgun Shaadi is about kidnapping grooms.

Elaborating on the story, Shotgun Shaadi deals with the infamous activities in Bihar and is set against the backdrop of this North Indian state. The film wants to focus on the stigmatic practice of how educated [especially engineers] grooms are kidnapped by goons to forcibly get them married to the daughters of the house. This is a popular practice in many villages to avoid extensive dowries.

Speaking on Shotgun Shaadi, Sidharth Malhotra plays one of those thugs who kidnap grooms for the marriage. In fact, recent reports suggest that the actor has already kick-started preps for the same. He is apparently focusing on learning the Bihari dialect right too.

In the previous directorial of Mohit Suri, Ek Villain, Sidharth played the role of a brooding gangster Guru whose life changes when he meets the free-spirited and lively girl Aisha [Shraddha Kapoor].

As for Shotgun Shaadi, also directed by Mohit Suri, we hear that it is a run-of-the-mill love story. If Shraddha too reunites with her Ek Villain co-star, we are sure it would make a rather interesting watch!