Not surprisingly, the Parmanu – The Story of Pokhran controversy is far from nearing its end. The scandal, that started earlier this month with co-producers John Abraham and Prernaa Arora of KriArj Entertainment taking legal routes against each other, has now blown completely out of control. Last we hear that John Abraham has filed three police complaints against Prernaa Arora on the charges of defamation, breach of trust and offences committed against the Information Technology Act. 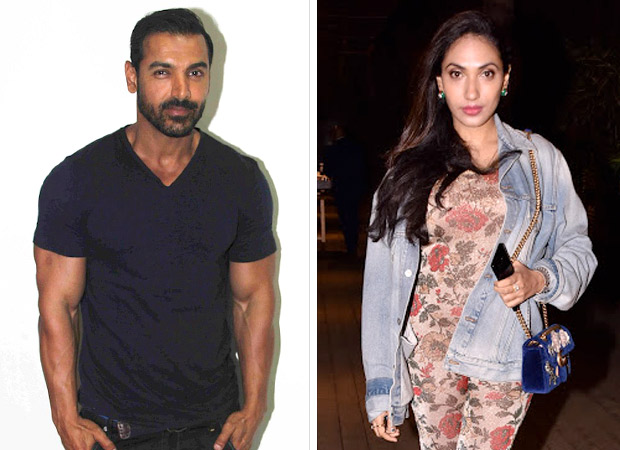 Last time, Prernaa Arora had alleged that John Abraham didn’t abide by their contract. But now, John claims that it was she who failed to make a complete payment of Rs. 35 crores. He has registered an official complaint regarding the matter at Khar Police Station in suburban Mumbai. According to the statement released by John, they both agreed to get into a deal wherein Prernaa was expected to pay the sum that amounts to the cost of production, fees of all actors and other expenses related to production. In return, KriArj would receive the exploitation rights and 50% IPR of the film.

However, as per John’s last statements, he decided to take the legal route only after Prernaa Arora failed to make payments with constant delays in each of them. Fed up with the said behavior, the actor-producer decided to take the help of law to resolve the matter. He went on to terminate the contract with KriArj too. Post that, the actor went on to keep up with the schedule date by releasing a poster of Parmanu, albeit without credits given to KriArj.

This intensified the battle and now John has reportedly accused Prernaa of taking down publicity materials that were released online, by illegally blocking them.

On the other hand, Prernaa Arora’s spokesperson has denied receiving any details of a complaint registered against them. They accused John of using this tactic to defame and harass them.