Filmmaker Kabir Khan is gearing up for the grand launch of the poster of his upcoming ambitious film, '83, starring Ranveer Singh as former Indian Captain Kapil Dev. The film stars an ensemble cast and the actors are set to launch the first group poster of the film in Hyderabad. 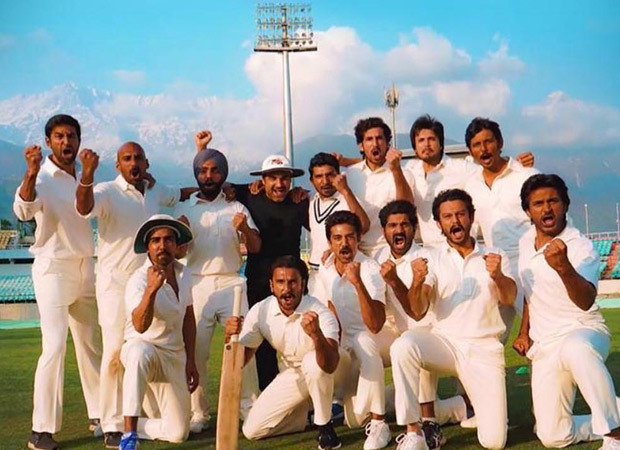 The 1983 cricketers will also join the '83 squad in Hyderabad. Since the film is trilingual, the makers thought it would be a good idea to have a launch event in Hyderabad to get the South audience interested as well.

As far as the actors are concerned, Saqib Saleem, Tahir Raj Bhasin, Boman Irani, Pankaj Tripathi among others will attend the launch. Deepika Padukone, who is playing Romi Bhatia and is also one of the producers, is expected to attend the event.

Ananya Panday, on her next with Shakun…