Right after Street Dancer 3D release, Varun Dhawan will be gearing up for Coolie No 1 which is set for May 1 release. The actor is returning to comedy after Judwaa 2. He has another project in the making titled Mr. Lele which is a comedy thriller. 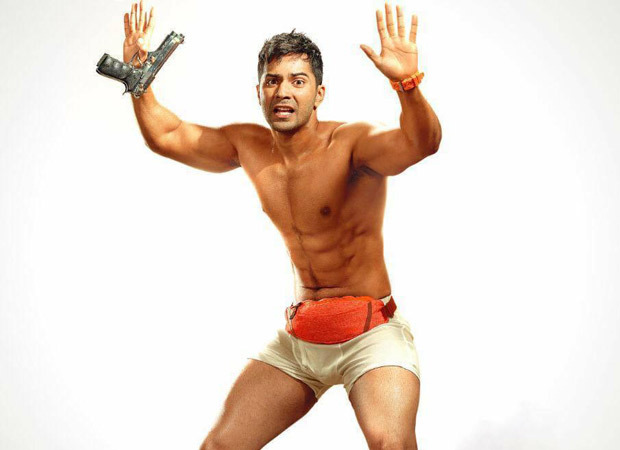 Varun Dhawan will be playing Marathi man in Shashank Khaitan's film. The actor along with Janhvi Kapoor and Bhumi Pednekar will begin workshops soon. Varun will work to get the accent right for his role. The cast will also have individual script reading sessions and a group one to help them get their character's in sync. The film will go on floor in March.

This is Varun Dhawan's third outing with Shashank Khaitan after Humpty Sharma Ki Dulhania and Badrinath Ki Dulhania. They were supposed to start Rannbhoomi but the period drama has been put on hold.