Actress Rani Mukherji ruled the hearts of people during the 90's era and is still remembered for her bubbly character and a wide smile. The actress is still going strong in the showbiz industry with some power-packed movies. From being a headstrong journalist in the thriller No One Killed Jessica to a stubborn teacher affected by Tourette syndrome in Hichki, Rani Mukerji has time and again only showcased her genius acting ability. 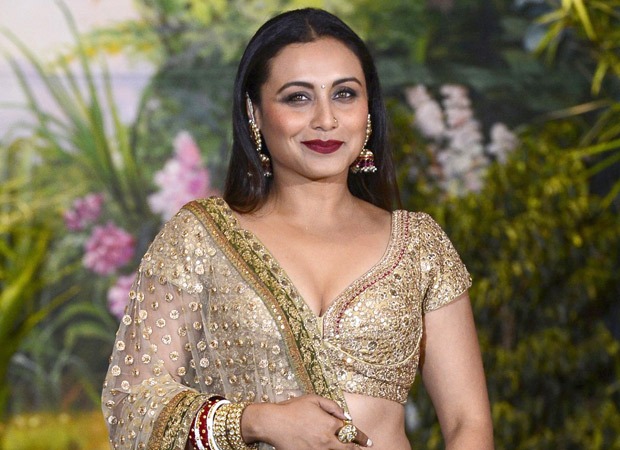 Rani Mukerji buys a luxurious apartment in Khar worth Rs 7.12 crore; will be neighbour to Tiger Shroff

It has been reported that the actress recently bought a lavish 4+3 BHK apartment in the high-class area of Khar. Actors Tiger Shroff, Disha Patani, and cricketers Hardik and Krunal Pandya are said to become her neighbors. The Mardaani is speculated to have invested in Khar's 4+3 BHK flat as the locality is steadily becoming industry starlets' capital. The apartment was seemingly registered in Rani's name only last month.

The 43-year-old actress' new house has a beautiful panorama of the Arabian Sea situated in a 22 multistorey and 3545 sq ft area topped with an enticing seascape. She has reportedly paid a whopping price of Rs 7.12 crore for her plush pad. It also has various conveniences such as multifold car parks, an external fitness studio, a mock rock-climbing zone, and a sky-watching veranda.