Rani Mukerji has left from India to a global location to start shooting her much-awaited next theatrical Mrs. Chatterjee vs Norway! Billed as an untold story about a journey of a mother’s battle against an entire country, the movie will be directed by Ashima Chibber, of Mere Dad Ki Maruti fame. 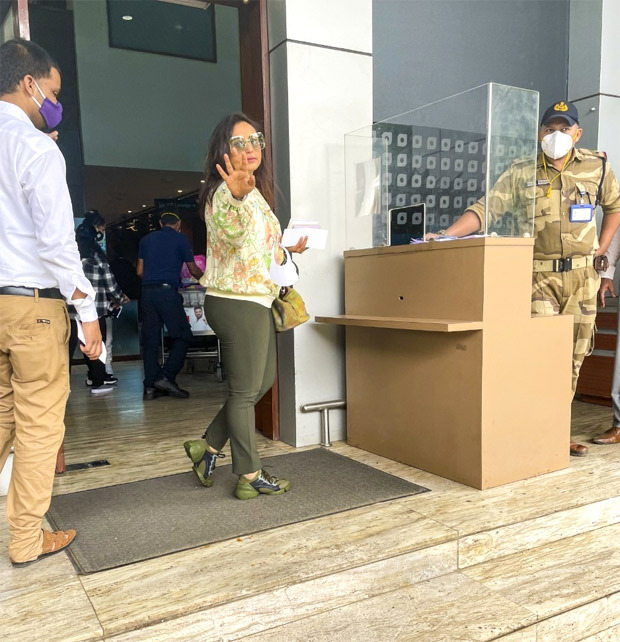 A trade insider says, “Rani is set to start shooting the film in the next couple of days. She has done intensive preparation for the film which will be revealed in due course of time and one can expect a sublime Rani Mukerji performance as Mrs. Chatterjee vs Norway is a complete author-backed role for her. Rani will be out of the country for over a month for this shoot. She has been waiting to start this project which is extremely close to her heart.”

“Mrs. Chatterjee vs Norway is a story of true human resilience and it is a film that is dedicated to all the mothers out there. It is truly one of the most amazing scripts that I have read in a long time and I immediately decided to do this special film,” Rani had said during the film’s announcement. 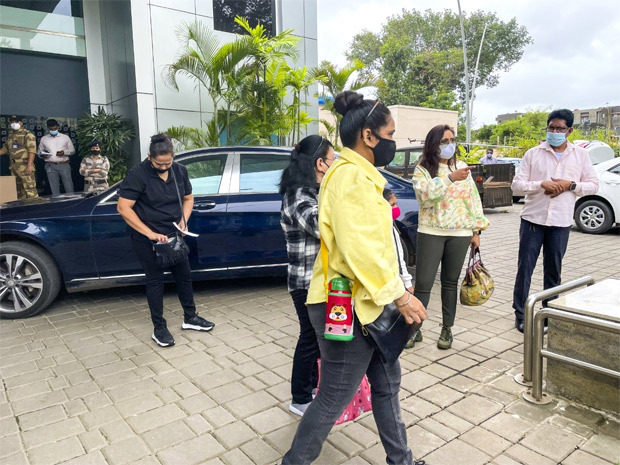 Mrs. Chatterjee vs Norway will be produced by Nikkhil Advani of Emmay Entertainment and Zee Studios. Rani Mukerji was last seen in Pradeep Sarkar's Mardaani 2 produced by her husband Aditya Chopra. She has also wrapped up the shoot of her crime comedy Bunty Aur Babli 2 directed by Varun V. Sharma opposite Saif Ali Khan, Siddhant Chaturvedi, and Sharvari Wagh.

Also Read: 23 Years of Ghulam: When Aamir Khan suggested dropping out of this memorable film over Mahesh Bhatt’s conduct on the set