Veteran actor Randhir Kapoor is currently hospitalized after he contracted COVID-19. He was admitted to the Kokilaben Ambani Hospital on Wednesday. Meanwhile, it has been reported that the senior actor is planning on selling his ancestral house in Chembur. The actor has bought a place close to where his daughters Karisma and Kareena and wife Babita live. 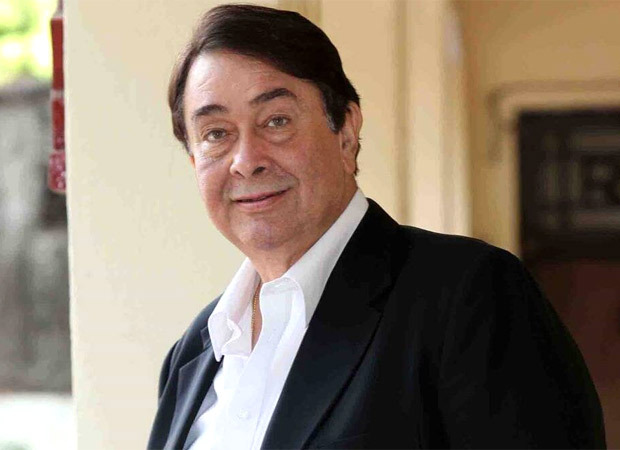 Randhir Kapoor to sell ancestral RK house; will live closer to his daughters Kareena and Karisma and wife Babita

As per reports, Randhir Kapoor's Bandra house would have been ready by now had the COVID-19 cases not surged. Randhir lost two of his brothers -Rishi and Rajiv Kapoor in the last one year. In an interview with a daily, Randhir said that he has been feeling lonely ever since the death of his brother Rajiv earlier this year. Randhir and Rajiv were largely staying together in Mumbai. Now, the actor plans on living closer to his wife and daughters.

Randhir said that his parents had told him that he can stay at the ancestral house as long as he wants but when he decides to set it, he will have to share the sale proceeds with his siblings, Rishi, Rajiv, Ritu and Rima.