Sony Pictures FilmsIndiain association with Movie Tunnel Productions announces their next film, Unfair & Lovely, a rib-tickling comedy that grapples with India’s unrelenting obsession with fair skin. Set in the backdrop of Haryana, the film chronicles the story of a dusky girl tamed by prejudices and biases held by the Indian society against dark skin. 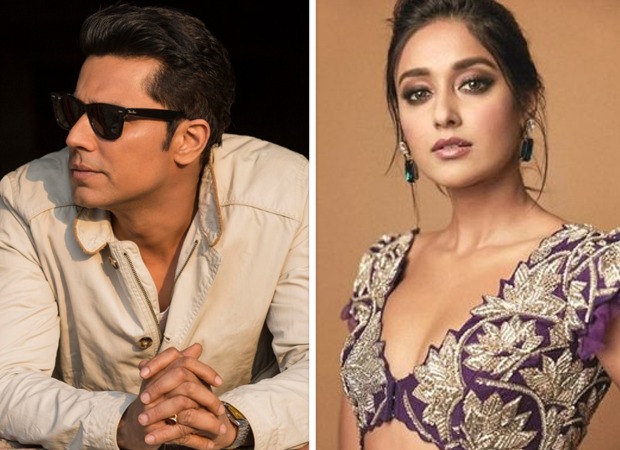 Subverting the on-going narrative, Ileana D’Cruz will be seen in the titular role of Lovely and will be paired with Randeep Hooda for the first time.

Marking the directorial debut of Balwinder Singh Janjua(famed screenplay writer Saand Ki Aankh and Mubarakan); the film comes at a critical time when women are being encouraged towards empowerment and the society aims to stand firmly against misnomers that promote fair skin.

The film is written by Balwinder Singh Janjua, Rupinder Chahal and Anil Rodhan, the music will be composed by Amit Trivedi and lyrics will be penned by Irshad Kamil.

Vivek Krishnani, Managing Director, Sony Pictures Films India says, “We at Sony Pictures Films India are constantly driven to present unique stories that are entertaining, impactful and cognizant of the social climate. We have always strived to use our platform to deliver excellence, whether it is through introducing new talents, be it writers, actors, and directors or exemplary stories that captivate the audience, completely.”

Laine Kline, Head of Sony Pictures International Productions says, “Unfair and Lovely is a family comedy that explores an important subject which has been plaguing India for a long time. Balwinder Singh Janjua has had a great history creating quirky and hilarious stories and we are so proud to introduce him as a director with this film.”

Balwinder Singh Janjua, Director, says, “I am overwhelmed and would like to thank Sony Pictures Films India for trusting my vision and giving me this opportunity. Unfair and Lovely is a rooted story based on our everyday life observations that reflect a reality of today’s world in a hilarious manner and it gives me great pleasure to begin my directorial venture with this film.”

Actor Ileana D’cruz says, “Essaying ‘Lovely’ is definitely going to be a very different and a unique experience for me and many people across all demographics would be able to relate to this character. What I love about the film is that its narrative isn’t preachy; it’s a funny story that will leave viewers smiling and laughing. The team at Sony Pictures Films India and Balwinder Singh Janjuahave made sure this subject is treated with a lot of sensitivity however keeping it as humorous as possible.”

Randeep Hooda says, “I think making people laugh is not easy and I’ve been captivated by the comedy genre for the longest time. Now that this amazing story has come along, I’m very excited to explore this new genre for myself. I got hooked on this story from the first narration itself and can’t wait to get started on this one. I am also equally excited for my first collaboration with Sony Pictures Films India and Balwinder Singh Janjua.”

The film is slated for a 2021 release and will be shot in various locations across India.