Actor Salman Khan and the team of Radhe – Your Most Wanted Bhai kicked off their final schedule earlier in October. After more than six months, the actor returned to the sets and began filming in a very different environment altogether. Now, the team has wrapped up the film ahead of the schedule. 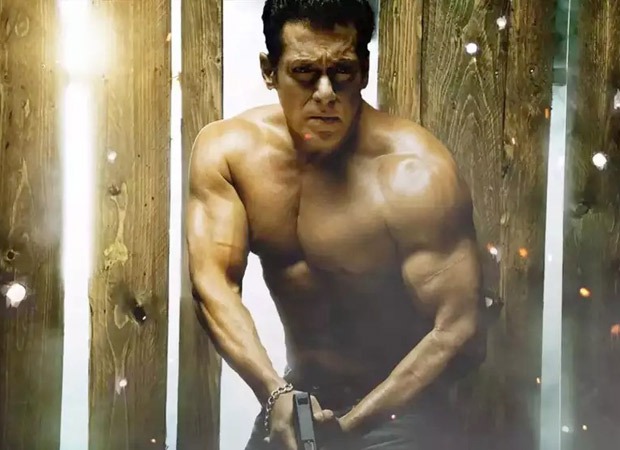 According to a daily, the actors filmed at three different locations - action scenes at ND Studios, a song between Salman Khan and Disha Patani in Aamby Valley, and patchwork at Mehboob Studios in Bandra. The crew was divided into three teams who were prepared at different locations. As soon as the actors arrived, the work began. That is why the filming wrapped up ahead of the schedule. No positive cases were diagnosed on the sets of Radhe.

The song was choreographed by Caesar Gonsalves and composed by Sajid-Wajid. Sajid Khan was in attendance during the shoot and Salman and the team celebrated late composer Wajid Khan's birthday on the sets.

As per the daily, the major portion of the film was being edited amid the lockdown. So the post-production work continued in this pandemic. The plan is to complete the final cut by December end.

Radhe - Your Most Wanted Bhai was supposed to arrive on Eid 2020. The story revolves around Salman Khan who takes on a Goa-based gangster played by Randeep Hooda. The film is directed by Prabhu Dheva.