Ranbir Kapoor has always idolized Sanjay Dutt. This is why he broke his no-biopics rule and agreed to play Sanjay Dutt in Rajkumar Hirani’s bio-pic. Now the bonding has grown even stronger after Dutt’s illness. 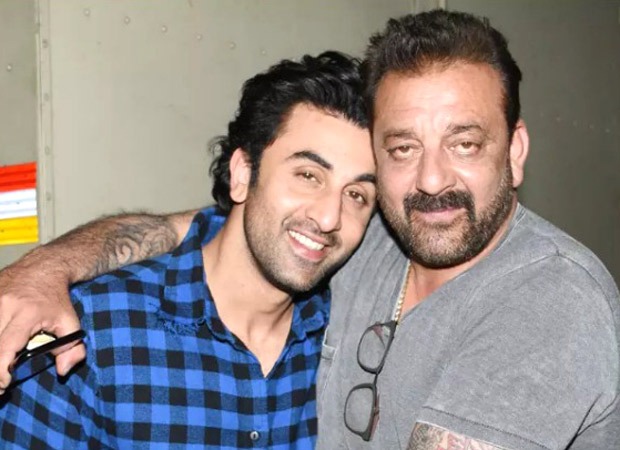 Says a close friend of Ranbir, “He has been there seen it before, and that too not long ago. Ranbir took his father (Rishi Kapoor) through the whole journey of cancer treatment. He knows what it is like to watch someone very close go through it.”

Apparently, Ranbir Kapoor is more deeply affected by Dutt’s illness than he is willing to admit. “Ranbir hides his feelings far away from prying eyes. He doesn’t allow even those closest to him to see what he feels. But this time Ranbir is very disturbed, and everyone around him can see that,” says a close friend.