Sanjay Dutt was recently diagnosed with lung cancer and is expected to fly to the United States Of America at the earliest since he requires immediate treatment. The actor was also admitted to a hospital when he experienced breathlessness and before his diagnosis, it was assumed that he had a lung infection. Taking to his social media, Sanjay Dutt had announced that he will be taking a break from work to focus on his health. Later on, the news of his cancer diagnosis broke out and the well-wishers started pouring in love and prayers for his speedy recovery. 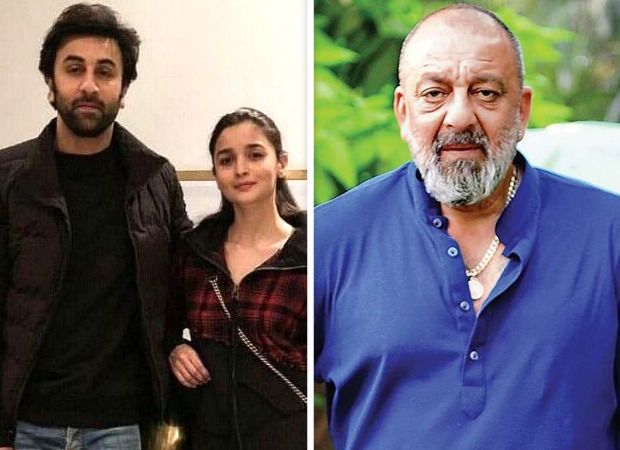 The trailer for Sadak 2 was released yesterday by the makers and the film is slated to release on August 28 on OTT.