Alia Bhatt is currently GA-GA over her relationship with Ranbir Kapoor and her recent declaration of love at the Filmfare Awards was a tell-tale affair for the media and junta alike. She, for the first time, said ‘I Love You’ to Ranbir and set the tongues wagging. There were rumours that the two are already taking their relationship to the next level and that there are marriage talks between the families now! Alia spoke about all this and more recently at the Kalank interviews. She said that this is for the first time that she is talking about her relationship openly and people need to respect that. 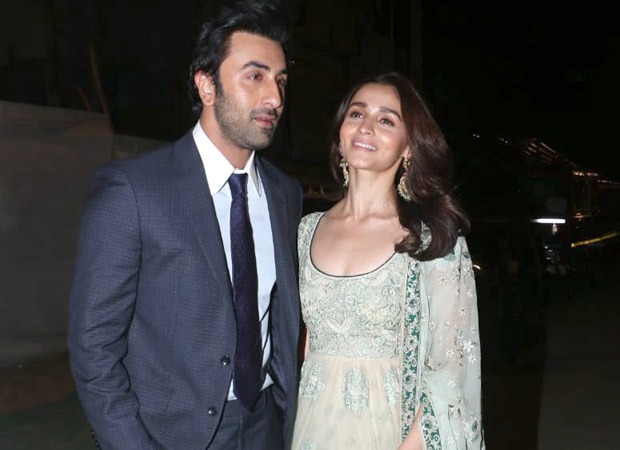 She said that she wants to maintain the dignity of the same and that wants to keep it is simple and special affair, without getting into too many details. She also said that one would see her screaming off the roof tops if she is ever getting married, but that is not happening any time soon.

Alia Bhatt will be seen in Kalank with Varun Dhawan next and has a bunch of interesting projects lined up including her first South venture with SS Rajamouli. She will also be seen in Salman Khan’s Inshallah. Alia has also signed Takht with Karan Johar where she will be seen with Ranveer Singh, Kareena Kapoor Khan, Vicky Kaushal, not to mention Brahmastra with beau Ranbir Kapoor.