With the second wave of the COVID-19 pandemic taking over the country, the majority of states went under strict lockdowns. Shoots of films and TV shows also had to be stopped. The schedule of Ranbir Kapoor and Shraddha Kapoor's upcoming film with filmmaker Luv Ranjan has also gone for a toss. The third schedule of the film was originally slated for the second week of May. 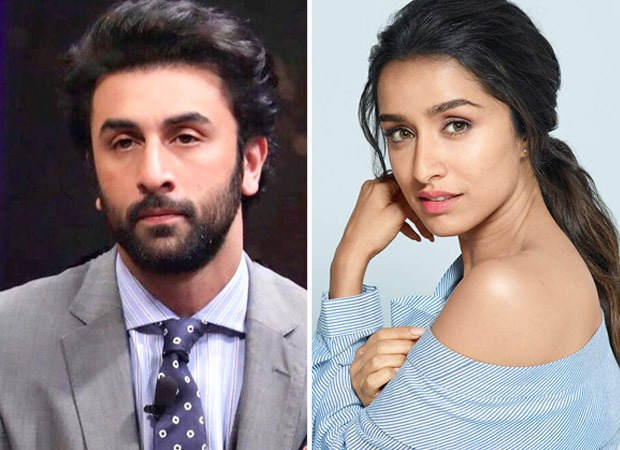 However, now with several governments announcing relaxation of lockdown in different parts of the country, shoots will soon be allowed to resume following COVID-19 protocols. Reportedly, Luv Rajan and his team plan on starting the next schedule from June 20.

As per reports, in the upcoming schedule, Luv intends to film emotional scenes, featuring the leads and Dimple Kapadia and Boney Kapoor, who play Ranbir's parents in the film. The third schedule will be shot either in Delhi or Uttar Pradesh depending on restrictions placed in the state as they require live locations for the shoot.

The yet-to-be-titled film also has a small portion that needs to be shot in the backdrop of Spain. The makers plan on wrapping up the portions in India and then fly to the European country by September, depending on the situation. The film is expected to release in March next year.

ALSO READ: When Ranbir Kapoor opened up about the sequel of Yeh Jaawani Hai Deewani- “Ayan Mukerji has an idea for it"