Ranbir Kapoor and Ajay Devgn are all set to come together once again after Raajneeti and that too for director Luv Ranjan! Ranjan is the current hit machine in the industry who has given surprise hits like Pyaar Ka Punchnama 1 & 2 and of course, this year's blockbuster Sonu Ke Titu Ki Sweety. Ranbir will pair with him and give us something spectacular on screen, we're sure, but fans will have to wait a bit as it's a long haul for the project to go on floors. 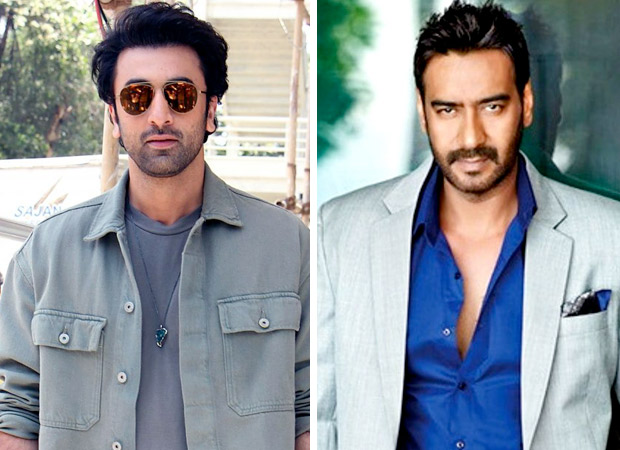 Buzz suggests that the makers will start work on the movie in April next year because it's lead protagonists are currently completely tied up with various projects! Ranbir is currently completing Bramhastra and will then straight work on Yash Raj Films’ Shamshera. Ajay, on the other hand, is working on Total Dhamaal and has Akiv Ali's untitled next. Post that also he does not have a window to accommodate Luv’s movie. He will work on a biopic and after that, he would be free to work with Ranbir. Ranbir Kapoor has gone on record about the movie and has admitted that it was he who chased Luv to make a movie with him. After watching Pyar Ka Punchnama’s first part, he wanted to collaborate with Luv Ranjan and was in talks with him over the years till a script was finalised recently. It is interesting to see how the Kapoor scion is managing commercial and content heavy cinema!

Another reason why Ranbir is in the news is because his ambitious biopic Sanju will release this Friday and a lot is expected from the same. The movie is directed by Rajkumar Hirani and produced by Vidhu Vinod Chopra.

Also Read: Ranbir Kapoor says he does not want to turn his LOVE AFFAIR with Alia Bhatt into a reality show