Amit Sadh, who will next be seen as a hockey champ in Gold, is all set to play a hatke role in Super 30. This Hrithik Roshan that tells the tale of mathematician Anand Kumar will have Amit narrating the story. As in, the Sultan actor will essay the role of a narrator, or rather Sutradhar in the film. 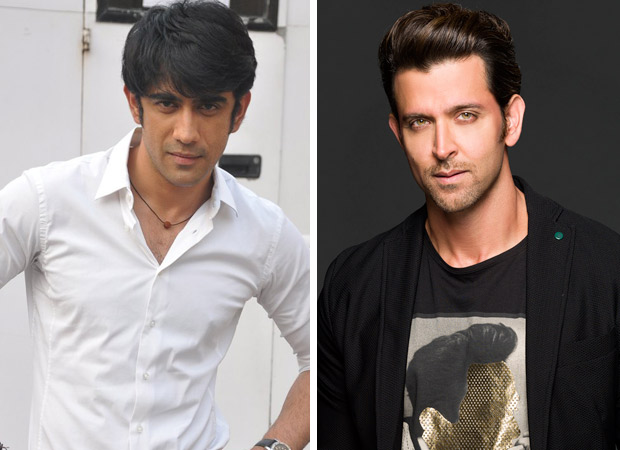 If reports are to be believed, Amit Sadh has already wrapped up his part for the film. Considering that he needs to soon join the Gold team for promotions, the actor is said to have quickly finished up for Super 30. These reports also suggest that Amit Sadh will appear in the film dressed in kurta-pyjama as he will be seen taking forward the story by informing the viewers about the happenings in Anand Kumar’s life.

On the other hand, it is being said that Hrithik Roshan is currently finishing the final leg of Super 30 at Sambhar in Rajasthan. This will be the Krrish superstar’s first biopic. Last seen in Kaabil, Hrithik will feature in the role of the professor who starts training underprivileged children for IIT-JEE.

For the uninitiated, Super 30 is based on the concept started by Anand Kumar, who selects 30 academically brilliant students each year to prepare them for IIT-JEE. These underprivileged children are provided with all facilities including shelter and food by the mathematician whilst he preps them for the exam.

As for the film Super 30, it will feature Pankaj Tripathi as the antagonist. The film also stars popular TV actor Nandish Sandhu, who makes his big debut in Bollywood, with this film. The Uttaran actor will play the role of Hrithik’s brother. Super 30 will also feature Mrinal Thakur who essays the role of Roshan’s love interest.

Super 30, directed by Vikas Bahl, also had an extensive shoot schedule in Varanasi where the team completed the shoot in February.