Ranbir Kapoor has always been pretty guarded about his personal life. He, having grown up in the first family of Indian Cinema, is well equipped with the way to deal with unwanted attention, paparazzi and constant limelight on his private affairs. There have been many conjectures around his love life in particular after his debut in the industry. Since then, his relationships have always become a talking point and the Kapoor scion can't help but accept this fact. About couple of months ago he came out in public about his involvement with his Bramhastra co-star Alia Bhatt and spoke about his 'new love’. He asked some time to 'let it cook’ and since then has been speaking a lot about relationships, togetherness and even marriage. Alia Bhatt too spoke about the need to find stability in relationships and said that she is open to the idea of marriage even before she turns 30! 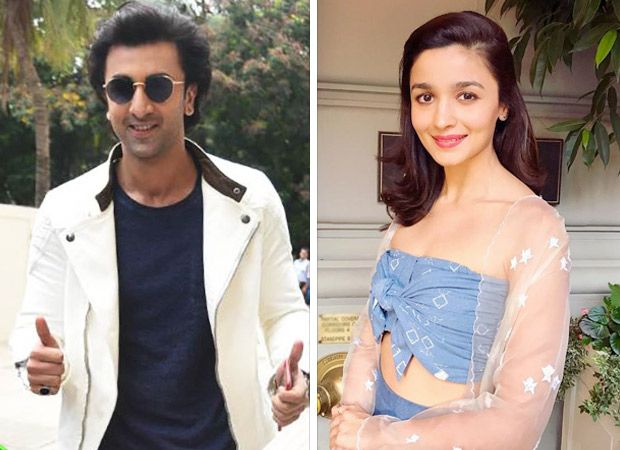 In a recent interview Ranbir Kapoor stated that he understands he is in public space and therefore while he is promoting movies, he would be posed with questions pertaining to personal life and as a credible public figure, he makes it a point to address them. But, at the same time, he wants masses to understand that he will always draw a line to protect his loved ones and himself so as to not turn his relationship into a public spectacle, or worse a reality show where all the dignity is lost. He further added that he wants to start his own family and get married so he wants to keep some dignity intact!

Ranbir Kapoor starrer Sanju is all set to hit on June 29. It is one of his most ambitious film till date and has all the makings of a blockbuster.

Also Read: Ranbir Kapoor talks about Alia Bhatt, Sanjay Dutt, Rajkumar Hirani and why Sanju is not made to gain sympathy