Ranbir Kapoor and Ajay Devgn are all set and raring to go to work on their next film after Rajneeti. We had exclusively reported many months ago that the two will be starring together in a movie directed by Luv Ranjan but there were many things that were kept under the wraps with regard to this project. Now, we have our hands on ALL the details. So, as reported the movie is set to be a well mounted ACTION film and it is going to be go on the floors by December. The team is looking to wrap things up by April 2020. It is interesting to see that Ranjan has chosen this genre to direct his heroes. Additionally, though the LEAD HEROES are locked in, the hunt for an actress is still on. It is believed that the makers are looking for someone substantial to play this meaty role. 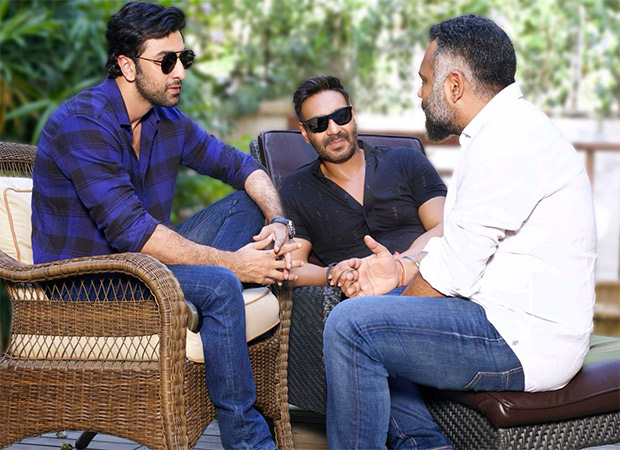 Ranbir is currently working on Shamshera with Vaani Kapoor. Even this movie happens to be an action thriller and has Sanjay Dutt playing an antagonist. Ranbir’s next movie Brahmastra with Alia Bhatt too is a superhero love saga replete with action and has Amtabh Bachchan playing an important character in the movie.

Apart from work, Ranbir is a lot in news for his real life love story with Alia Bhatt. He indulged in some PDA with his lady love as both of them swept awards at the recently held Filmfare Awards. They are often snapped together and it is apparent that they are very serious about each other.