Salman Khan is a busy man and it has always been the case. One never sees him take breaks in between films, sabbaticals are out of question too. He is a mass hero and his funda has always been very clear: churn potboilers every Eid. He is currently busy promoting his production Notebook with his two muses: Zaheer Iqbal and Pranutan Bahl and well, he is not leaving any stone unturned to make sure that the kids are promoted well and the movie does well eventually. While it has been observed time and again that Salman launches his friends’ kids. 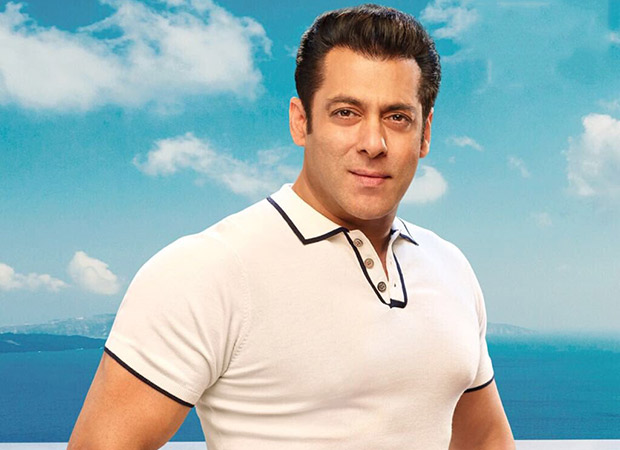 This time around, he defended his stance and said that though he is friends with many people in the industry he does not launch everybody’s kids. He said that only if he sees the potential does he launch them. He explained how Aayush Sharma, Sooraj Pancholi and Zaheer Iqbal worked very hard to earn their place. He also says he does not want them hanging around with him all the time and wants them to find their own steam.

He just wrapped Bharat and has straight jumped to working on Dabangg 3. Salman admitted that he hates taking breaks and says it is a disservice on his part if he does not entertain his audience regularly. Salman reminisced about his Maine Pyar Kiya days and said that he had been complacent in between and his films did not do well but then he picked himself up and his biggest flop is at Rs 150 crore. He of course was referring to the Race 3 debacle. He also claimed that the real reason he works non stop is because lot of people get jobs because of his projects.

Post Dabangg 3, Salman Khan will work on Sanjay Leela Bhansali’s Inshallah and has then locked in a Korean remake of a movie Veteran.