Janhvi Kapoor who has been working very hard on her next project is all set to fly high, literally. According to the news updates, Janhvi is all set to take real life flying lessons for her film and well, we can’t help but feel all excited for the young star. A few months ago, pictures of her look test went viral and people loved her in the garb of a valiant IAF Pilot Gunjan Saxena. Now, she is set to actually learn the ropes of flying a fighter plane and convince us with her stance. For those who don’t know, she has been training very hard at her gym and has also gained a very pounds to perfect her role. Her gym looks have been appreciated a lot and she claimed it was hard for her to actually gain weight since she is a fitness fanatic but she is doing it the right way. 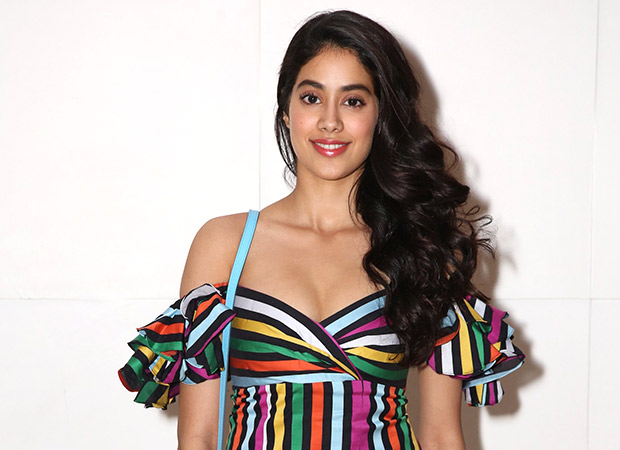 The Gunjan Saxena biopic will go on floors by March end and Janhvi will play the brave pilot who flew a fighter plane in the Kargil war zone in 1999 and earned a medal for her selfless act. Saxena had earned Shaurya Chakra for her brave act and now it will be interesting to see Janhvi playing this inspiring real life character. It indeed is a brave step for her as she is just one film old. No doubt she was appreciated a lot for her debut performance in Dhadak. It has set some high expectations from her.

On personal front, she has been spotted with Ishaan Khatter but both have refused dating each other in the past.