It was recently announced that Priyanka Chopra Jonas will next be seen starring in Citadel with Richard Madden. The series will be produced by Avengers fame directors, Joe and Anthony Russo and will have versions from India, Mexico, and Italy. For the Indian version of the series, The Family Man fame directors Raj Nidimoru and Krishna DK have been roped in and the duo is ecstatic for the project. 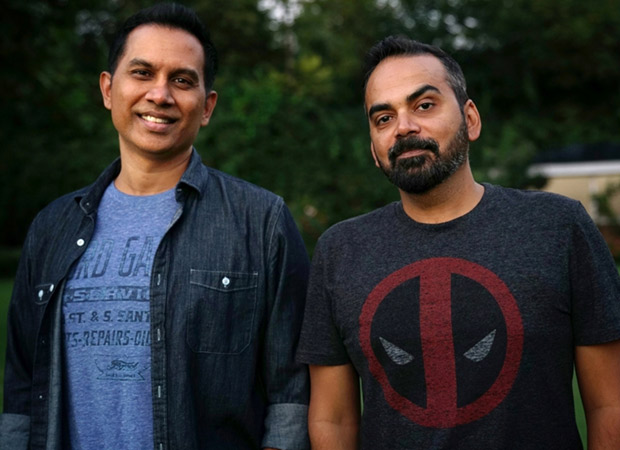 Speaking on the same, Raj and DK have expressed how excited they were to get on board with this project. They had been in talks regarding this project for the past 6 months while The Family Man was still on the edit table. While Priyanka Chopra Jonas will be a part of the US series, Raj and DK confirmed that she will not be a part of the Indian version and this will have a pan-Indian cast that they will start looking for once the script is locked in by the end of this month. They have been given 90% creative freedom to explore different ideas in the plot.

This is just as big as it gets as the director duo is working on season two of The Family Man.