Last Updated 22.02.2020 | 11:24 PM IST
feedback language
follow us on
Home » News » Bollywood News » Disha Patani opens up about her views on NEPOTISM, says it exists in every industry

From playing a small, albeit important role in M.S Dhoni – The Untold Story to being Salman Khan’s leading lady in Radhe – Your Most Wanted Bhai, Disha Patani has come a long way in the industry and feels blessed for all that she has received in the industry. The actress will soon be seen in her first romantic thriller film with Aditya Roy Kapur, Malang, where she will be seen playing a girl who likes to live on the edge. Disha recently opened up about her opinions on nepotism in a candid conversation. 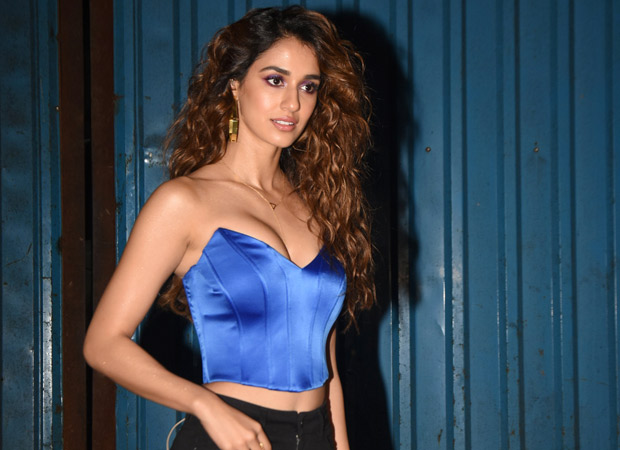 She said that nepotism exists in every industry but it’s your work that speaks at the end of the day. Speaking of her fellow co-actresses who happen to be star kids, she says that there’s enough work for everyone in the industry since there aren’t many Friday solo releases. Elaborating further on the topic Disha says that one is lucky if the people like them and that cannot be bought or it doesn’t come by birth.

Comparing the industry with Army, Disha said that because her sister is in the Army, her kids in the future will have an upper hand when they choose to join forces. So, instead of being jealous one should focus on working their way up in the industry.

The Mohit Suri directorial, Malang, also stars Anil Kapoor and Kumal Kemmu in pivotal roles and is slated to release on February 7. Along with Radhe – Your Most Wanted Bhai, Disha Patani will also be seen starring in KTina.

Also Read: “No one has ever proposed to me till date,” reveals Disha Patani