Last Updated 29.09.2022 | 11:06 PM IST
feedback language
follow us on
Bollywood Hungama » News » Bollywood News » Radhika Apte reveals she was pressured to get plastic surgeries in her career – “I was told to get a boob job”

Radhika Apte is currently promoting her upcoming movie Forensic which will arrive straight on ZEE5. The psychological stars Vikrant Massey as Johnny Khanna, a forensic officer and Radhika Apte as Megha Sharma, a police officer. Forensic is the Hindi remake of the Malayalam film of the same name. While promoting the film, the actress spoke about her career in the film industry and how she would be pressurized to get plastic surgery. 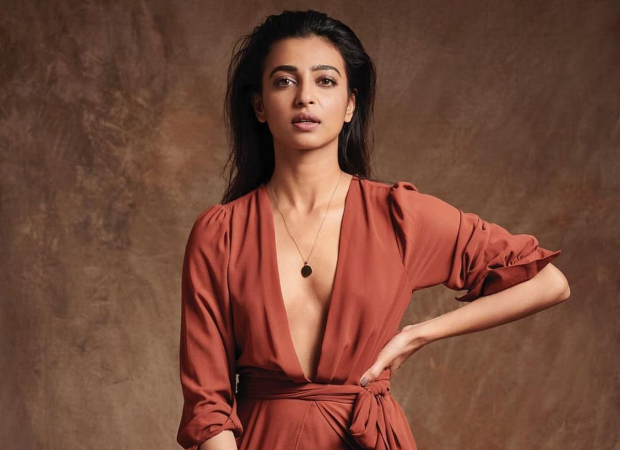 In an interview with Film Companion, Radhika Apte revealed how she was suggested to get plastic surgeries early on in her career. She said, “I had that pressure before. When I was new, I was told to do lots of jobs on my body and face. First meeting I had, I was told to change my nose. Second meeting I had I was told to get a boob job. Then that continued, then I was told to do something to my legs, then something to my jaw, and something to refill somewhere here (points to her cheeks) then botox. Like, it took me 30 years to color my hair. I’m not going to get even an injection. It just put me off. I never felt pressurised by it. In fact, I felt angrier and in fact all of that helped me actually love my body even more because I was like ‘I love my body'.”