If you are from Delhi or Uttar Pradesh and you are surfing ticket booking websites, you might be surprised to see Marjaavaan and Jumanji: The Next Level running in several places. The reason for the re-release of these old films is simple: several single screen and multiplex exhibitors of Delhi-UP territory have decided not to showcase the week’s biggest release, Baaghi 3. It is backed by Fox Star Studios, who also have a big film coming up on Eid – Laxmmi Bomb, starring Akshay Kumar. It clashes with another biggie, the Salman Khan-starrer Radhe – Your Most Wanted Bhai. Fox, reportedly, tried to arm-twist exhibitors by putting forward a condition – they would have to allocate all 4 shows to Laxmmi Bomb if they wanted Baaghi 3 to play in their cinemas. The representatives of the giant studio felt that these exhibitors would be desperate for Baaghi 3, which is a massy film and would work best in their single screen properties. 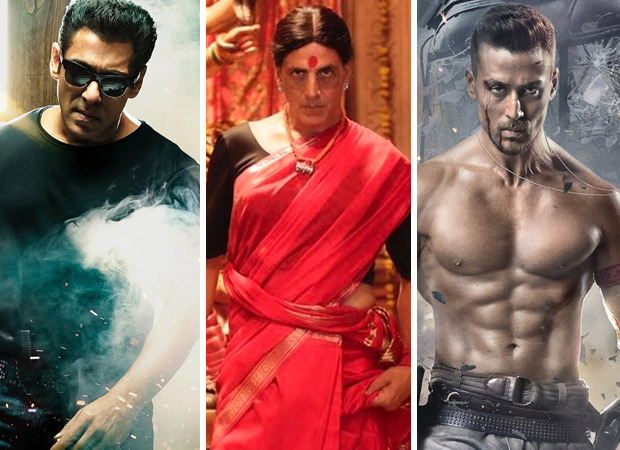 What Fox didn’t expect is that these theatre owners, upset with such tactics, would reject their offer. After all, the exhibitors realized that they might not lose much on Eid if they did not get Laxmmi Bomb, since they could have the option of showing Radhe – Your Most Wanted Bhai, which also looks promising. Of course, they’ll suffer on Holi but they wanted to put across a strong message.

A Delhi-UP territory exhibitor, on condition of anonymity, tells, “The exhibitors are fed-up of such blackmail. We exhibitors understand that both films look promising and massy and hence we decided to give two shows to Laxmmi Bomb and Radhe – Your Most Wanted Bhai each. But now we have decided that we won’t even give even one show to Laxmmi Bomb. We all want to show Radhe – Your Most Wanted Bhai and not just that, we also plan to get more exhibitors on board.”

What if Fox Star Studios relaxes the offer and would want single screens to show Baaghi 3 from the weekdays? Will the exhibitors relent? The exhibitor fumes, “No chance. We just want to tell Fox Star Studios that aapne hamari Holi kharab ki; ab hum aapki Eid kharab karenge!”

What worries the trade is that such fights might be seen in other parts of the country as well. “All such feuds will ultimately hurt the business of films. Not just Laxmmi Bomb and Radhe – Your Most Wanted Bhai but also Baaghi 3. It’s important that all players come together and don’t place any unfair competitions,” says a trade source.