Misinformation has become a way of life on the social media where everybody is entitled to jump to his or her own conclusions. A portal reported that the big Holi bash at the Azmis was missing this year because, I quote, Shabana Azmi has still not recovered from her accident. 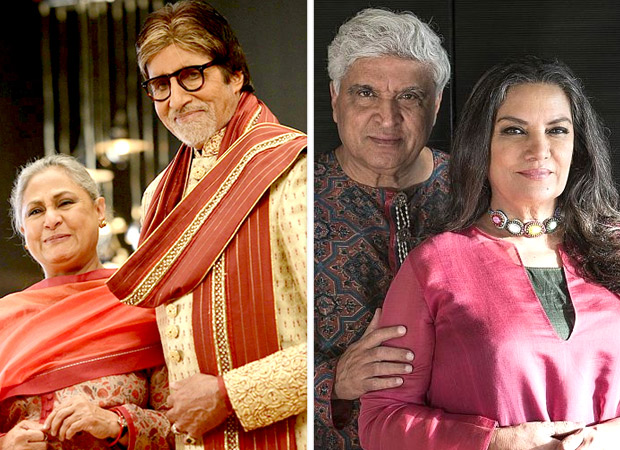 Well, here’s news for the newsmakers. Shabana has fully recovered and she’s shooting for her web series for producer Steven Spielberg in Budapest. This is why the annual Holi bash at the Azmis was cancelled. I spoke to Shabana and she expressed regret about not being home for Holi.

Says a source close to the Azmis, “Shabana lost her Mum some time back, then Shabana’s shocking accident, now we’ve the Coronavirus, mahaul kuch theek nahin hai (the atmosphere isn’t right for celebrations). Besides, Shabana is shooting abroad, and since she organizes these Holi celebrations at home there was no question of Holi without her.”

The other annual Holi bash in Bollywood that everybody looks forward to is that at the Bachchans’ residence. But Bollywood’s first family also decided to cancel their annual Holi celebrations.

It was just a family get-together for the Bachchans at their family residence Jalsa for Holi this time.

All in all, Bollywood wore a forlorn look this Holi.