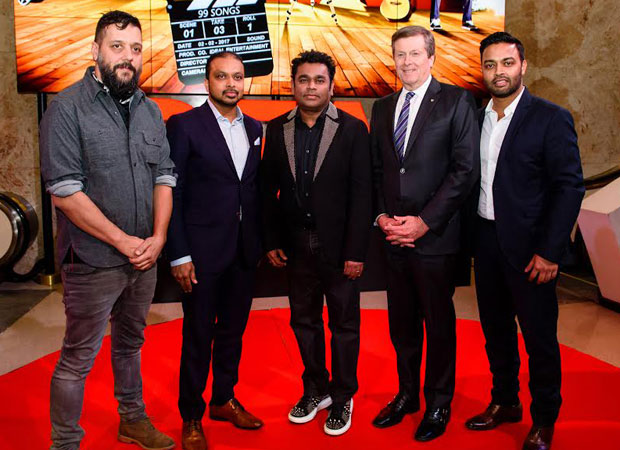 Academy Award-winning music composer A.R. Rahman has now added another feather to his cap. The music composer-producer-singer-songwriter will be wielding the megaphone for Le Musk, a virtual reality short. The music maestro, who has worked with Hollywood, Bollywood and South industry, has collaborated with Canadian company Ideal Entertainment, which will be partnering on three of his films - Le Musk, 99 Songs and One Heart- The A.R. Rahman Concert Film. 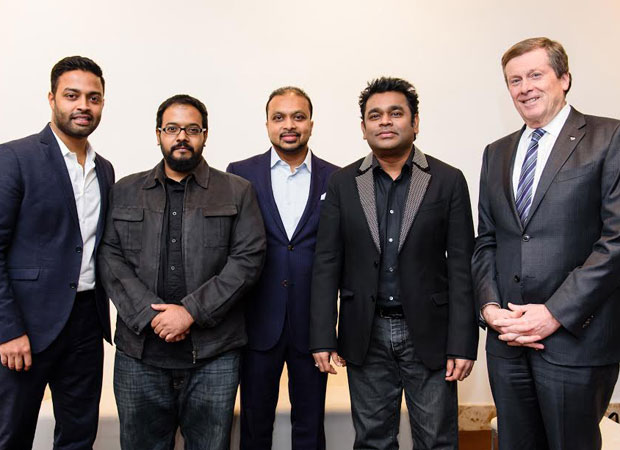 John Tory, Toronto’s Mayor was also present at the event. He not only raved about Rahman and his talent but also asked him to consider establishing a third home in Toronto. Tory said, “Mr Rahman is a living music legend whose talents have been celebrated worldwide which inspire several lives. His endeavours span among local and international artistry music, dance and theatre and his iconic work reinforces the need to celebrate the art and the entertainment scene in Toronto."

“Our industry in Toronto continues to look for opportunities to collaborate with him. We want him to visit often and even consider establishing a third home here,” he further added.