The power couple Priyanka Chopra and Nick Jonas are living the blissful married life. From time to time, they share lovey-dovey posts about each other on social media and the love fest makes their fans super happy. It is known that their wedding was a grand affair since the two day wedding was highly publicized. Though all ceremonies were intimate, the couple had shared many moments from their wedding on social media. But, the actress was highly criticized for oversharing her wedding photos. 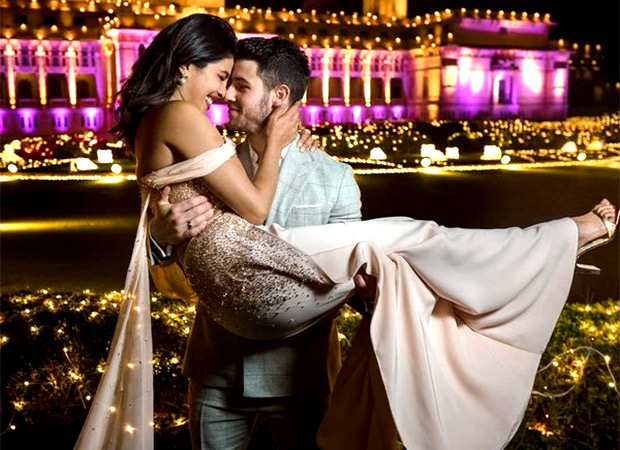 Talking about the same to UK's Sunday Times, Priyanka responded by saying, "If I wasn’t a famous person and I’d just got married, don’t you think my Insta would have photos of me and my husband?” she said. “Just because I’m famous, don’t I have the ability to be proud of being a newlywed without people saying that I’m using my marriage? I gave up my right to privacy when I became a public person, it’s the deal you make with the devil. But trust me, there are lots of things I still keep personal.”

Priyanka further talked about why it was important for her and Nick to follow both their customs. “I knew that both of us wanted one wedding in each of our religions, so that was two days anyway. But it all happened so fast. We decided to prep this wedding in October, and we got married first of December,” she said. “We saw videos, and then the bill. And we were like, ‘Oh, cool, cool, cool. Maybe we should have prepared this a little bit more.’ So that’s why it was that glorious. We weren’t prepared.”

Meanwhile, Priyanka Chopra is currently in Los Angeles with her husband Nick Jonas he continues to promote his album with his brothers.