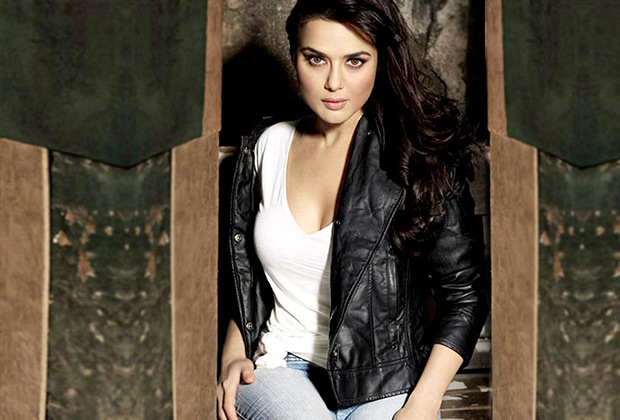 It seems like Preity Zinta has once again taken the help of social media to vent our her anger over an issue. On Wednesday, Preity Zinta was travelling to Delhi for when she missed a flight due to airline delay. She took to her twitter account to bash the airline and the authorities.

JetAirways makesU wait4 1.5hours in the lounge as they are delayed then off load U cuz their staff forgets to tell u in time they R boarding pic.twitter.com/6FtQskLef6

Thank You #JetAirways 4always being late, 4making me miss my flight today & making ur strongest supporter never wanting to fly with U again????

According to a leading daily, Preity Zinta was supposed to fly to Delhi for a board meeting of her IPL cricket franchise team, Kings XI Punjab. A source informed that the meeting was supposed to begin at 5.30 pm so it was important for Preity to catch the 3 pm flight. After she got off-loaded, Preity even tried to catch the next flight but it was full and the one after was too late for her to make it to the meeting. So, she stayed back in Mumbai. She was supposed to catch a flight to the US from Delhi on Wednesday night but had to reschedule her flight and will now fly from Mumbai.

Well, Jet Airways spokesperson had a different story to tell. The spokesperson informed that a guest was waiting in the lounge to board flight 9W 305 and would not board the flight as the guest was awaiting a parcel to arrive for her at the airport. Airline staff met her a few times requesting her to board as it was nearing flight closure time. Unfortunately, the guest decided to wait for the parcel to arrive. The airline offloaded the guest's check in bag and offered her an alternate flight, which was declined.

Preity Zinta is yet to respond to Jet Airways' statement.