Prakash Jha starrer Matto Ki Saikal is all set to have its world premiere at the 25th Busan International Film Festival in South Korea. The film will be showcased in the 'A Window on Asian Cinema' section of the festival. The film is directed by debutant filmmaker M. Gani and produced by debutant producer Sudhirbhai Mishra. 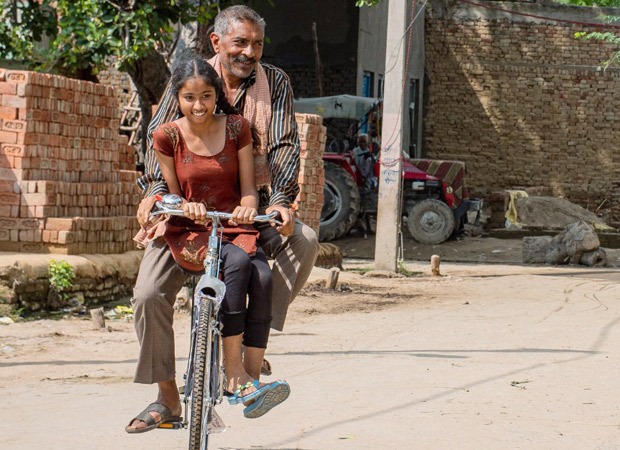 Matto Ki Saikal is a story of hope. The film is based around the story of a family’s struggle to buy a new bicycle and how their lives depend on it. The film stars Prakash Jha, Anita Choudhary and Aarohi Sharma among others. Busan and Venice are the only two premier festivals being held physically this year. The festival will run from October 21 to 30 and screen 194 films.

Director M. Ghani talking about his film and selection at the Busan festival said, "I extend my heartfelt thanks to the selection committee of the prestigious Busan International Film Festival and to Mr Prakash Jha who stood by me and believed in the story. I was fortunate that I had a wonderful team which made this film possible and I thank each member associated with the film.  I am humbled that an original voice from a rural heartland India has been noticed at an International coveted platform which will pave the way for people who believe that Cinema can be a medium to showcase the life of the downtrodden and have the passion to tell meaningful stories. I have been associated with different forms including theatre and education where my motto was to show a common man's heartfelt experiences of struggling, dreaming, and finding life in between. Cinema is the only medium where one can articulate what one has felt throughout life and I consider the medium very personal. Many anecdotes in the film have been my own experience in life as I come from the same world and I feel that Cinema has a universal language and the feelings which I tried to convey will reach people across the world.

Prakash Jha talking about his role said, "I was surprised when they approached me for playing Matto. It is a beautiful story, almost heartbreaking but Matto is completely opposite to what I am in real life."