It has been three months since Bollywood actor Sushant Singh Rajput passed away. Ever since, there has been rapid developments in the case everyday. In August, the case was handed over to the CBI by the Supreme Court. Reportedly, the cause of Sushant Singh Rajput's death will be revealed by a panel of doctors from Delhi's AIIMS hospital to the CBI next week. 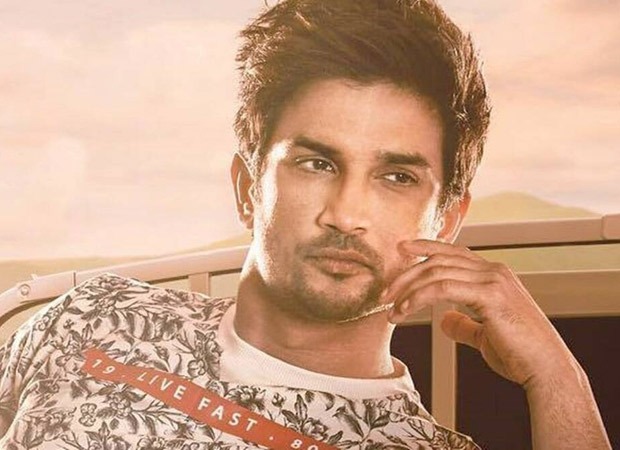 The panel at AIIMS has been studying the autopsy report after the late actor's family members and fans on social media raised doubts on foul play. According to reports, the panel will be meeting on Sunday and submit a report to the CBI officials early next week.

According to an NDTV report, a source in the panel said, "We assure you that the opinion we give will be conclusive, without any confusion or doubts, in the interest of truth and law."

Earlier, the Mumbai Police said that it was suicide and investigated possible reasons from mental health issues to feuds in the film industry. The earlier post mortem report by a Mumbai hospital stated the cause of his death as asphyxia due to hanging.