Well, looks like fans will finally get to see Ranveer Singh and Deepika Padukone come together for a project. Although it may not be for the big screen in particular, we hear that the power couple has been signed together for endorsing a brand. In recent reports it has been said that they will be coming together for the new campaign for an electronics major Lloyd. 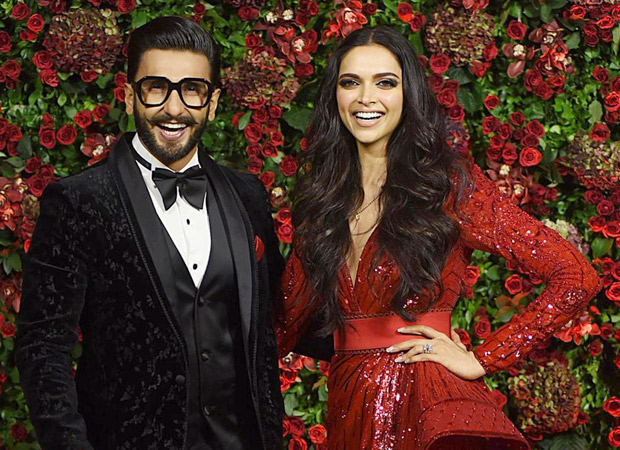 If recent reports are to be believed, Ranveer Singh and Deepika Padukone are expected to play the role of husband and wife in the forthcoming ads for the brand. Although we don’t have a sneak peek of the same, it would be interesting to see the two actors play their real life roles in reel life too. We are sure DeepVeer fans can’t stop going gaga over this piece of news!

On the film front, it is being said that the two superstars may work together soon. There were also reports that Deepika Padukone will play Ranveer Singh’s wife in ’83 but there have been no further details on the same. As of now, the couple is happy and content concentrating on their individual projects. While Deepika has branched out in working for her foundation that deals with depression and mental health, she has also started off her fashion line. Besides that, she will be producing the film Chhapaak in which she plays the role of real life acid attack survivor Laxmi Agarwal.

And Ranveer Singh, who is riding high on the success of Gully Boy, is currently prepping for ’83 in which he will essay the role of Kapil Dev as the film revolves around the historic win of India during the 1983 Cricket World Cup. He will also feature in the Karan Johar magnum opus Takht alongside Kareena Kapoor Khan, Alia Bhatt, Bhumi Pednekar, Vicky Kaushal, Janhvi Kapoor and Anil Kapoor which is a period drama set against the backdrop of the Mughal Empire.