Deepika Padukone and Ranveer Singh can’t help but bask in their new marriage. The couple is on a high since they got married in Lake Como, Italy and then had multiple receptions in Bangalore and Mumbai soon after. The cheery on the top of this cake was the fact that Ranveer Singh’s mass entertainer: Simmba released today and will predictably break ALL records and end the year on a high note for us. While Ranveer has been busy with his promotions, Deepika too has been giving interviews, appearing on covers and so on. In a latest interview to Filmfare she revealed something totally surprising about their relationship. She said that she and Ranveer got engaged back in 2014! Oh yes! Forget the engagement; DP never even revealed that the two were dating until they directly announced their marriage a few months ago. So this definitely comes as a MASSIVE surprise. 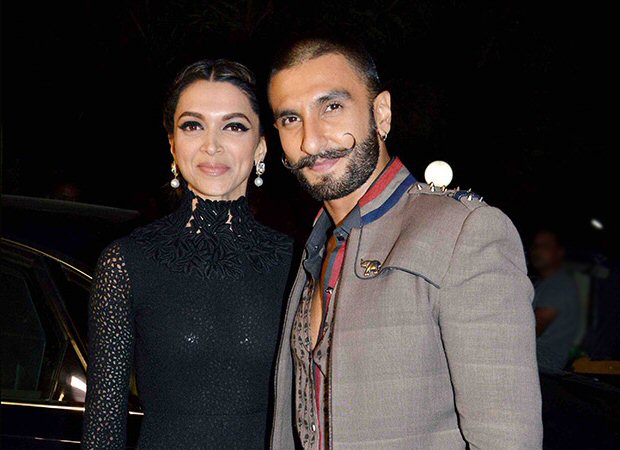 SHOCKING! Deepika Padukone and Ranveer Singh got ENGAGED in 2014!

Deepika finally revealed that she did take her time before saying yes to Ranveer but well, it was all well worth it! Ranveer claimed in his first interview after marriage that he was ready to get married in first few months after he saw Deepika and was madly in love. In fact, the Queen herself revealed that though Ranveer was dating someone else, he kept flirting with her and it was quite special for her.

The couple will go on honeymoon soon. Ranveer had prioritised his film over everything after his marriage and he is bearing fruits for the same. The movie has opened well and is slated to do good business over next few days.