Alia Bhatt turned 26 yesterday and we can’t help but be proud of what she has achieved in such a young age. She has surely come a long way from Student Of The Year and has left everyone impressed with her performances in the past and has left us all in awe of her. She has rightly proved that the first impressions don’t really matter. She has beautifully evolved as an actress and we really can’t wait to see her as Roop in Kalank. 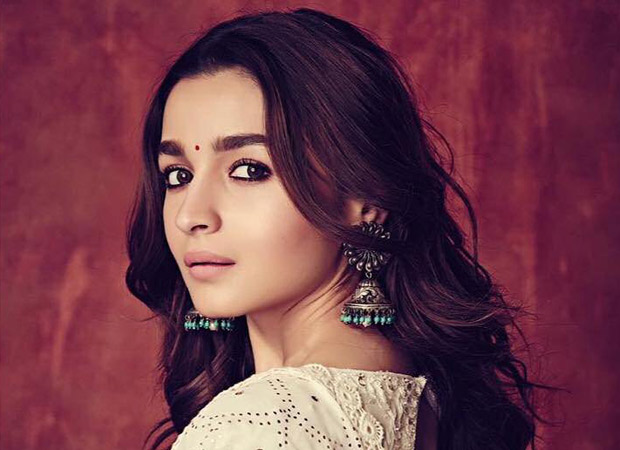 She is currently working on two projects, one being the post productions of Kalank and the other being Brahmastra. Kalank being a period drama, we are looking forward to some intense and high on emotions scenes on Alia’s end. While Brahmastra is a superhero film, it will surely change the dynamics of a Bollywood’s superhero genre. On the occasion of her birthday, Alia took to her social media to announce that she will soon be a part of a new project that involves a little girl and her dog. She expressed her love for the stories that her mother read out to her in the post. Take a look at it.

As as child I looked forward to my mom reading me bedtime stories. I would reread them and reread them. And I can't wait to bring to you guys one such story about a little girl and her dog. Coming soon.

There is quite a possibility that Alia is either producing this upcoming venture or directing it. It will be amazing to see how she decided to go about it. She asserted that she will soon make an official announcement of this project and that it is coming soon. As of now, she is busy promoting her upcoming film Kalank, starring Varun Dhawan, Aditya Roy Kapur, Sonakshi Sinha, Madhuri Dixit, and Sanjay Dutt.