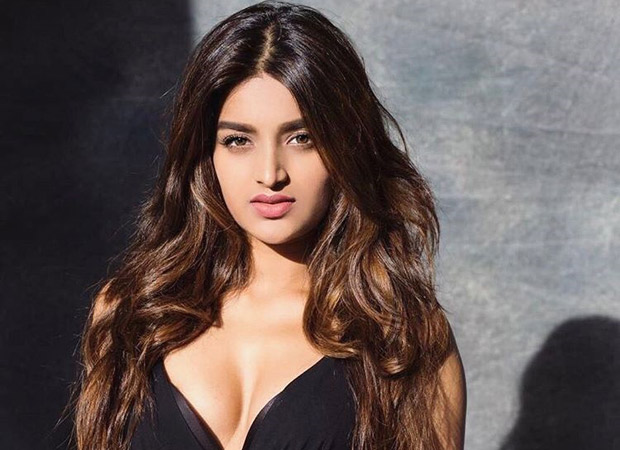 Nidhhi Agerwal who made her big Bollywood debut with Sabbir Khan's Munna Michael had a dream launch opposite Tiger Shroff.  The gorgeous actress was touted as someone to watch out for and was even signed as the face of a big brand, much before her debut film. Quite recently there were rumours of Nidhhi being signed by KriArj Entertainment, when pictures of her meetings with producer Prernaa Arora made their way online.

The film studio has been making headlines, bankrolling an impressive slate of films with some of the biggest filmmakers and stars in the Hindi film industry. While not much is known at this juncture, official sources confirm that Nidhhi Agerwal has been signed by the production studio. When contacted Nidhhi Agerwal said, "Yes I will be working with them. It's too soon to talk about it but discussions are on".