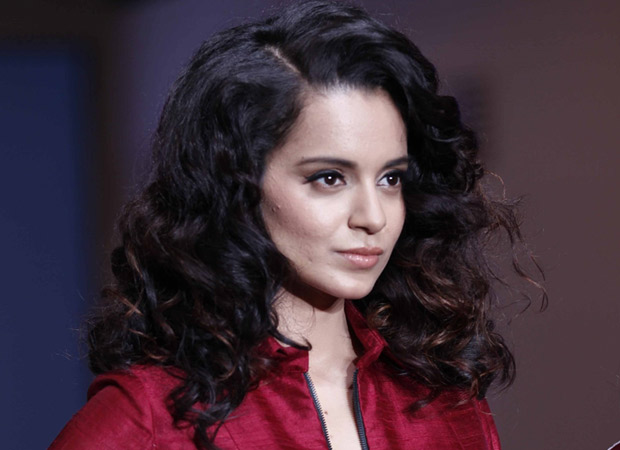 A huge birthday bash was planned for Rakesh Roshan as he turned 67 on September 6. However Hurricane Kangana hit the festivities at the Roshans’ residence. Not that family was afraid to celebrate. But Rakesh Roshan was just not in the mood. Says a close family friend, “This vicious attack that she has launched all over again when her film is about to release just doesn’t add up to anything. The family is fed up of her antics. Rakeshji and Hrithik are apprehensive about how these continuous attacks will affect Hrithik and Sussanne’s children.”

Rakesh Roshan was calm and at peace when I wished him. His mantra for a good life? “Make every day your birthday and celebrate. Spread happiness as much as you can and stay away from negativity. I’ve always believed in thinking and being positive.”

Success, says Rakesh Roshan, has not changed his son Hrithik over the years. “He is still the same hard-working boy who wraps his omelette in a newspaper and rushes to his shooting in the morning. That kind of dedication is very rare. Any director including me is lucky to have him on board. He is fully with the director. He makes no distinction between working with me and working with an outside director. He is equally involved in both cases.”

Getting emotional Rakesh says, “He can work with outside directors. But I’d never work with any other actor, unless I am making an out-and-out heroine-oriented film like Khoon Bhari Maang. I might be tempted to make a film with a female protagonist. But only if Hrithik is too busy to work with me. When I was an actor I could feel a filmmaker lurking within me. But I was never satisfied as an actor. I had a big hit like Kaamchor. But that helped Jaya Prada’s career, not mine. I knew God wanted me to be a director. Now I feel Hrithik Roshan who is such a successful actor, far more than I ever could be, has a filmmaker lurking within him. He will hundred percent direct a film someday. Mark my words; he’ll be a very fine director. I am sure of that. He may not be a good producer, but he’ll be a terrific director.”

Rakesh Roshan looks forward to launching Hrithik’s sons as heroes. “Provided they want to be in films. I’d love to launch them. My blessings are with Hrithik. Whatever he does in life my wife and I want him to never change. He’s kind, helpful generous. He deserves happiness.”