Salman Khan is looking for new romantic leads he has not worked with before. So for now it is goodbye to the Katrinas and Sonakshis who are seen frequently in the Superstar’s company on screen. Sources close to Salman say he is now looking at pairing himself with the newer talent. Hence it is Disha Patani in his next release Radhe. Salman had worked with Disha in Bharat where she had a cameo. Now she’s cast in a full-fledged role opposite Salman in Radhe. 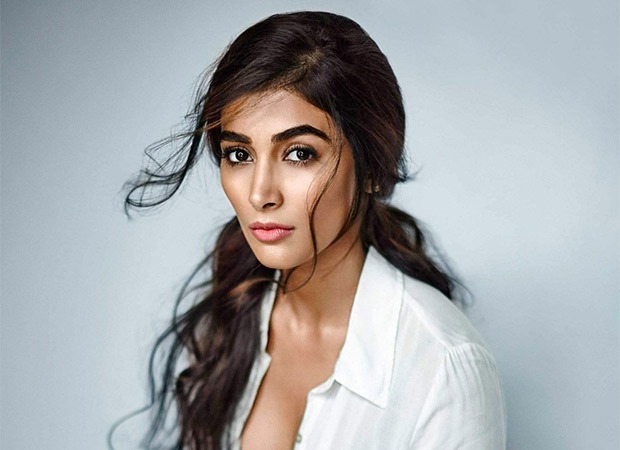 Now comes the news that Pooja Hedge has been cast with Salman in Kabhi Eid Kabhi Diwali. Pooja has figured in two massive hits recently. Housefull 4 in Hindi and Ala Vaikunthapurramloo in Telugu. Following these two blockbusters Ms Hegde has duly hiked her price.

Says a source, “She’s being paid four times more for Kabhi Eid Kabhi Diwali by producer Sajid Nadiadwala than she was for Housefull 4. And rightly so, since the entertainment market is success-driven and the leading men hike their prices after a hit. Why should boys have all the fun?”