Plans are afoot to re-release Baaghi 3 and Angrezi Medium, the two films most severely hit by the Corona virus. Baaghi 3, the third part of a highly successful franchise, was released against all odds on March 6, and had a reasonably successful opening week in spite of the viral threat. But in the second week when the viral threat escalated Baaghi 3 slumped. 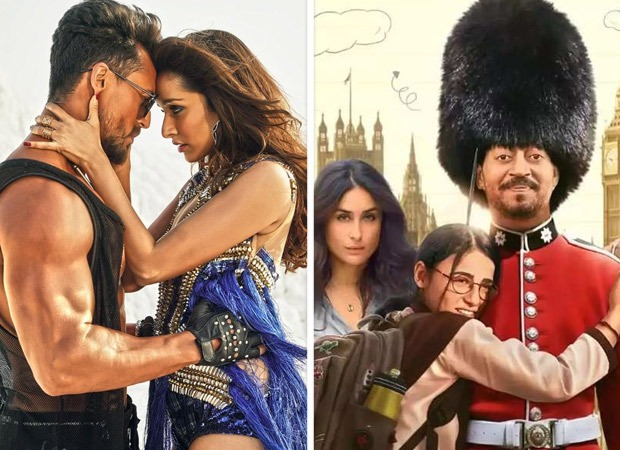 “While director Ahmed Khan and producer Sajid Nadiadwala are all for it, their co-producer Fox-Star may not be in agreement with them regarding the re-release as it would entail huge amounts of more marketing and publicity,” says a source in the know.
Says director Ahmed Khan, “We made a mistake releasing Baaghi 3 in spite of the virus threat. Now I have left it entirely to my producers Sajid Bhai (Nadiadwala) and Fox-Star. I am okay with whatever they decide.”