Richa Chadha had filed a defamation suit against Payal Ghosh after she dragged her name while accusing Anurag Kashyap of sexual harassment. The Bombay High Court, on Monday, granted two days to Payal and Richa to file their consent terms to settle the matter in court. 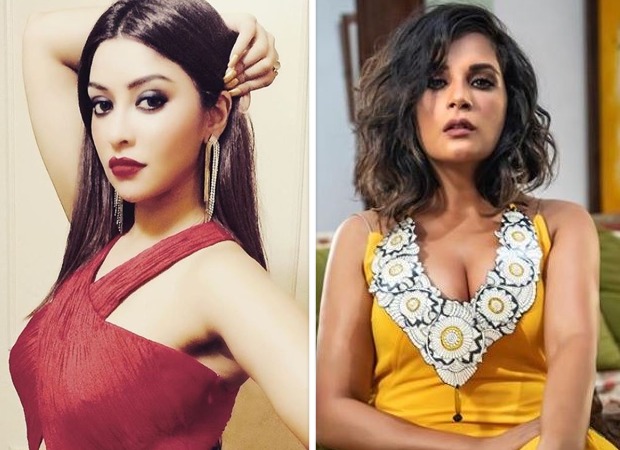 Reportedly, Payal Ghosh is willing to apologize provided Richa Chadha does not file any further criminal charges against her after the settlement. Earlier, in the court, Ghosh's lawyer had said that she will apologize and will withdraw her statement, but retracted her stand on social media by denying to apologize.

On Monday, Chadha's lawyer Saveena Bedi Sachar informed the court about the same to which the HC asked Ghosh's lawyer Nitin Satpute if his client is interested in resolving the matter. Satpute said that Payal will withdraw her statement and apologize on certain conditions.

"After settling this matter, the plaintiff (Richa) should not file any criminal case against Payal," Satpute said. "After the last hearing, the plaintiff made certain statements to the media saying she has won the case. This has resulted in Payal being trolled on social media. But, we would like to settle the matter," he said.

The HC told the concerned parties to file a consent term on October 14 and said that no extra time would be given.

ALSO READ: Taapsee Pannu says Richa Chadha should go to Delhi and make herself “visible and audible” after NCW head fails to respond to the latter’s complaint