Over the last few months, there have been talks about the developments around Oh My God 2 featuring Pankaj Tripathi in lead with Akshay Kumar getting back to play the character of Lord Krishna. Bollywood Hungama was the first to reveal that Yami Gautam was signed on to play the female lead of the much awaited Oh My God sequel. And now, we have learnt that the social comedy goes on floors today in Mumbai with Pankaj Tripathi. 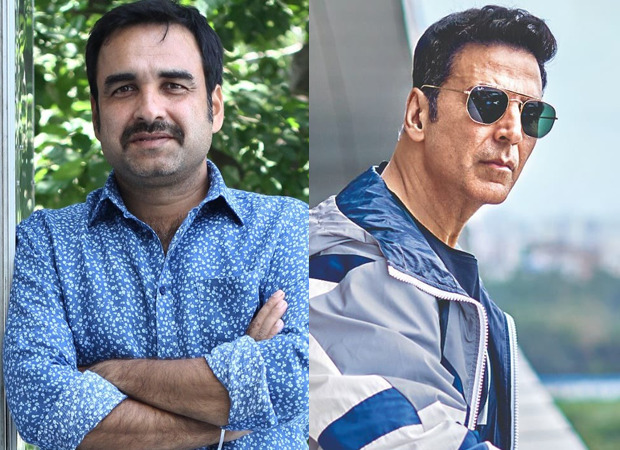 Pankaj Tripathi to start shooting for Oh My God 2 from today; Akshay Kumar back as Lord Krishna

"Director Amit Rai commences shooting for the ambitious social comedy today in Mumbai with Pankaj Tripathi. The actor will be canning his solo sequences over the next few days and will then be joined by Yami Gautam, who plays the female lead. Akshay Kumar will start his work in October," said a source Bollywood Hungama, adding further that Akshay has allotted 15 to 20 days for his track of Lord Krishna in Oh My God 2.

Oh My God 2 is produced by Ashwin Varde with Akshay Kumar himself. The duo is supremely excited for this film. "They are aware about the cult following of Oh My God and have been working for last decade to get the script right to take the story forward. They amicably decided on the sequel only on being satisfied that the script was better than the first part. The treatment and subject will surprise the audience," the source informed us.

Akshay Kumar also has films like Ram Setu, Raksha Bandhan under his kitty, which he will be shooting over the next few months, thereby being the busiest actor of B-Town.