Janhvi Kapoor made a mark this year with her debut film, Dhadak with Ishaan Khatter and bagged two more Dharma films, the Gunjan Saxena biopic and Takht. While she is on the cusp of superstardom, she appeared on a digital chat show, Famously Filmfare, where she spoke about her dating life and her equation with the Kapoors. Janhvi claimed that her mom Sridevi was very dramatic about her dating life and so was her dad, Boney Kapoor. Janhvi was protected at home and she has made no bones in admitting the same. She revealed that if her parents knew she was dating someone, they would create a ‘situation’ out of it and would always say that if you like someone, just tell us and we would get you married. She said, “Mom and dad were very dramatic about it (dating). (They would say) ‘When you like a guy, come to us and we’ll get you married.’ And I’m like what!? You know we don’t have to get married to every guy we like. Like we can be chill also.” Janhvi further claimed that she could never make her mom understand that she could be ‘chilled out’ about her dating boys. 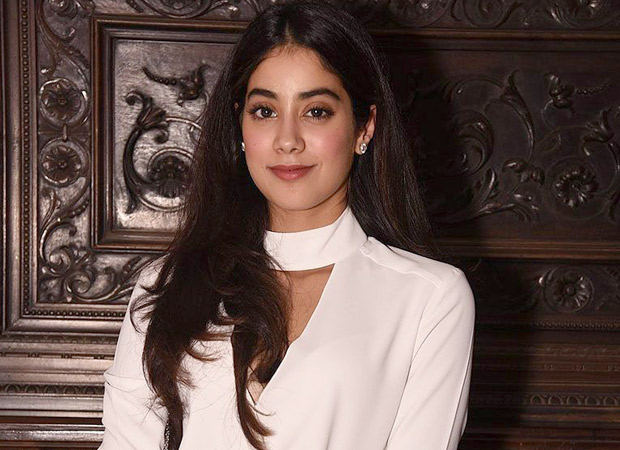 Janhvi also opened up about her equation with the Kapoors, especially her siblings Arjun and Anshula and how they helped her recover from the shock of her mom’s death. She said, “You know at the end of the day, we have the same blood in us. I don't remember anything of those four months but I do remember that one day when we were sitting in Harsh (Anil Kapoor's son) Bhaiya's room and Arjun Bhaiya and Anshula (Arjun Kapoor's sister) Didi came in -- I think that was the one day when I felt like, 'Ok maybe we might be okay’.”

Janhvi is taking baby steps into the film industry and by the looks of it she is here to stay.