Bollywood celebrities have been enjoying their hiatus on holidays with their family and friends. While many have flown abroad, some chose to stay here and ring in the New Year with their near and dear ones. Janhvi Kapoor, Khushi Kapoor and Boney Kapoor rang in New Year in more traditional way by seeking blessings at the Tirumala temple. 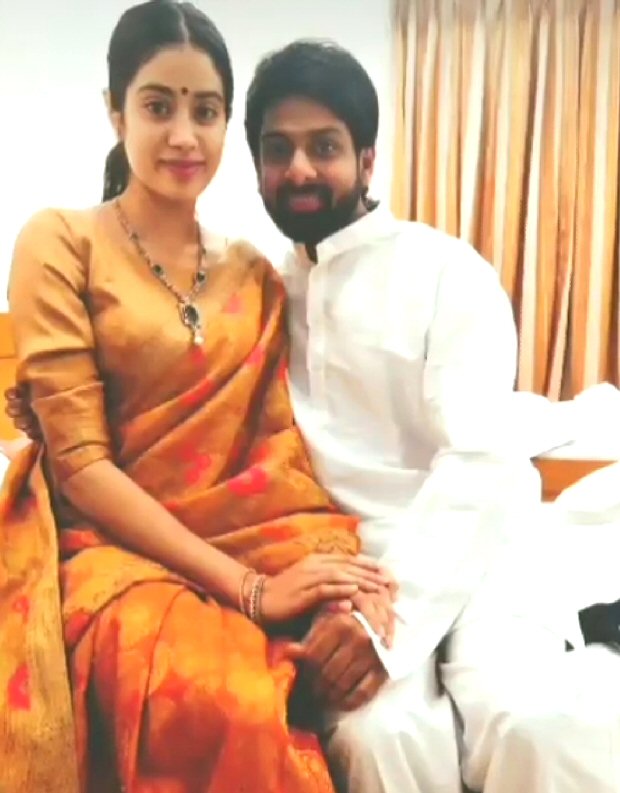 The Dhadak actress along with her sister and father visited the temple on January 1, 2019. Janhvi Kapoor looked beautiful in a traditional mustard saree with a ponytail, necklace and a bindi. Khushi Kapoor kept it vibrant in a green and yellow saree with braided hair. After visiting the temple, they visited their cousin Avishek Karthik, Sridevi's nephew who also happens to be a Tamil actor. 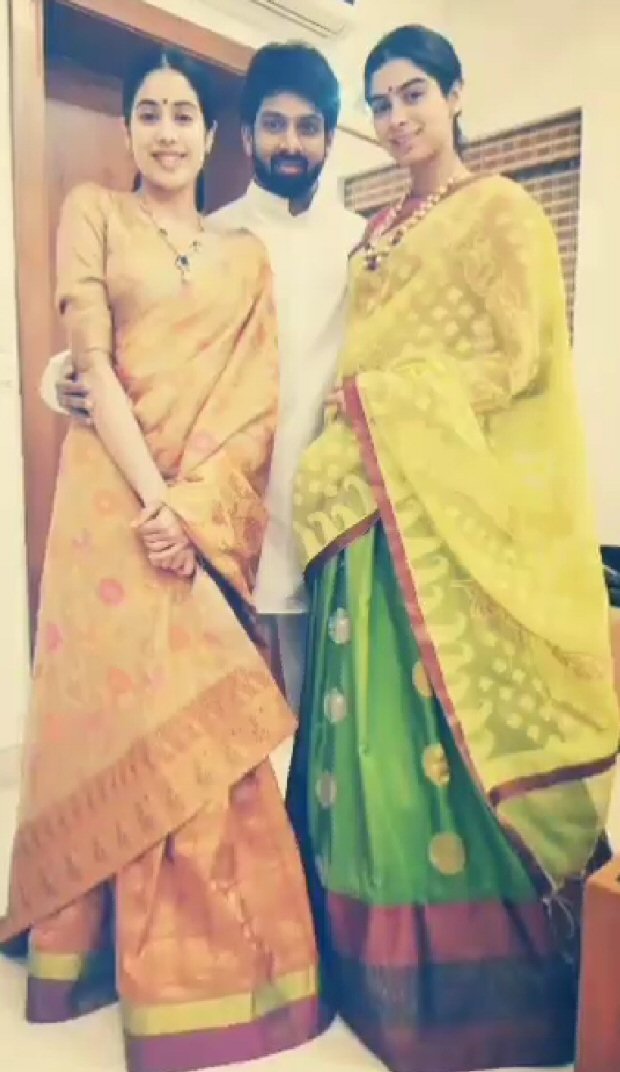 Meanwhile, on the work front, Janhvi Kapoor has kickstarted the work on her next film which is Gunjan Saxena biopic. She did the poster shoot a couple of days ago. In the film, she will be essaying the role of a combat pilot. Janhvi will also star in Karan Johar's next directorial, Takht. 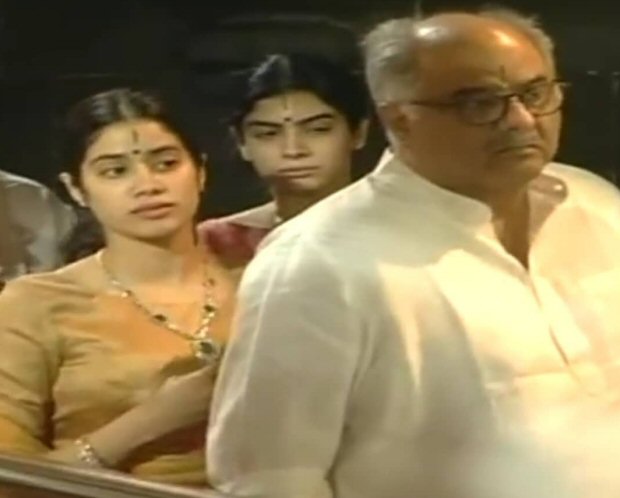 A post shared by MadhuriJi❤️Janhvi❤️Khushi (@janhvikhushifan) on Jan 1, 2019 at 4:57am PST