Sushant Singh Rajput and Jacqueline Fernandez will be coming together for a heist film, Drive which is helmed by Tarun Mansukhani. The filming was completed long time ago and it was supposed to release in 2018 itself. But, the film got delayed as the patchwork took a lot of time. So, the film had to be pushed to 2019. Now, the film finally has a released date. 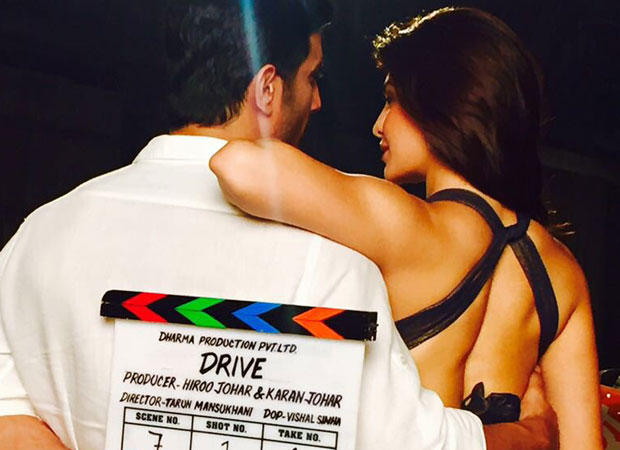 Sushant Singh Rajput and Jacqueline Fernandez starrer is set to release on June 28, 2019. Karan Johar announced the release date with a teaser video and wrote, "On your marks, get set & race. See you in cinemas for a pulsating ride on 28th June, 2019 . #DRIVE."

Said to be a heist film, Drive has been directed by Tarun Mansukhani. The filmmaker had previously helmed the 2008 comedy Dostana.