Veteran actor Kader Khan, known for his iconic roles as an actor and writer in Hindi film industry, passed away on December 31 at the age of 81 due to prolonged illness. The late actor was suffering from progressive supranuclear palsy. His son Sarfaraz Khan confirmed the news of his passing on December 31. 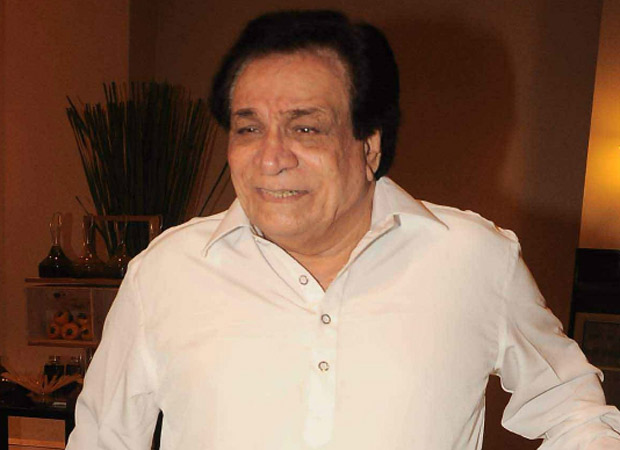 Today, January 3rd, the last rites of Kader Khan will be performed in Canada as the actor's family resides there. Sarfaraz Khan reported that the late actor will be buried at approximately 2:30 pm as per Canadian time at Meadowvale cemetery.

Kader Khan was not only one of the iconic actors in the Hindi film industry but also one of the finest writers as well. He had written dialogues for 250 films and had starred in over 300 films in his career. Some of his most memorable films including his debut in 1973 with Rajesh Khanna’s Daag, Muqaddar Ka Sikandar, Mr.Natwarlal among others. His first attempt at comedy was with Himmatwala and continued till the 90s with Aankhen, Main Khiladi Tu Anari, Dulhe Raja, Coolie No.1, Aunty No.1, Bade Miyan Chote Miyan, Raja Babu, Hero No 1, Mujhse Shaadi Karogi among many others.

Also Read: Shakti Kapoor says Kader Khan felt lonely for the last decade, no one from industry visited him during his illness

BREAKING: “I have applied for Indian…

IFFI to pay tributes to the actors and…

EXCLUSIVE: Will Hrithik Roshan opt out of…