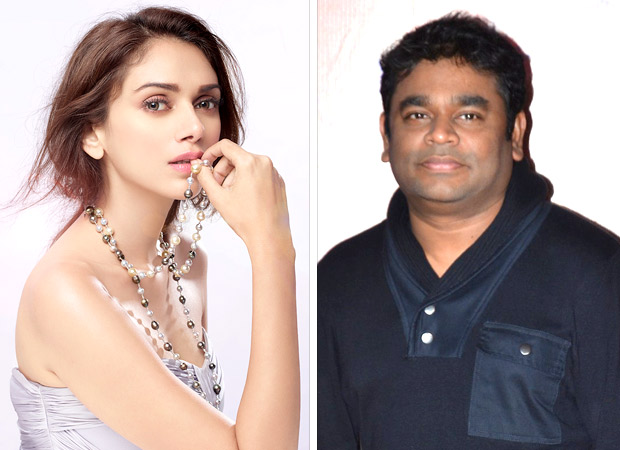 Aditi Rao Hydari, whose Tamil debut recently earned rave reviews, is all set to dip her hands into singing for the first time. However, she wouldn’t be doing playback singing or singing one of the songs in the forthcoming films but Aditi will be making her debut on stage.

OMG! Aditi Rao Hydari to make her singing debut with A R Rahman?

Reportedly, Aditi Rao Hydari is currently planning to make her big singing debut on stage for the awards gala IIFA, which will be held in New York next month. The actress apparently got inspired to sing because of none other than AR Rahman. Recent news reports claim that Aditi got an opportunity to hum a few lines in her previous film, directed by Mani Ratnam. When Rahman heard her voice, it left everyone around her surprised and the Oscar winning composer asked her to make her singing debut.

And now, we hear that not just that, the actress will also share the stage at IIFA for her singing debut with none other than A R Rahman himself.  It is being said that the musician-singer will be performing on stage during the star-studded evening and joining him will be Aditi who will be singing a couple of songs with him.

It has also been learnt that considering she will be singing with A R Rahman, the actress has already started preparations for the same and has apparently been following the riyaaz schedule quite sincerely.

On the Bollywood front, Aditi Rao Hydari will soon be seen in Padmavati, playing the role of Ranveer Singh’s wife. The actress will also play the lead as well as Sanjay Dutt’s daughter in the much talked about film Bhoomi.