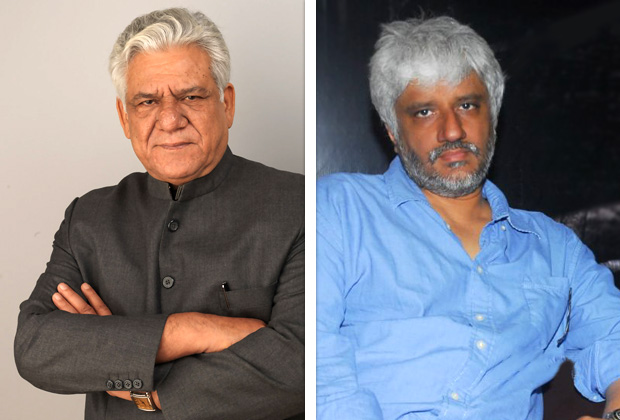 Earlier we had reported that the Cinema Owners Exhibitors Association of Indian (COEAI) had decided to boycott the release of any Bollywood film featuring Pakistani artists. This decision which came after public outrage against the Uri attacks seems to have put the soon to release Karan Johar film Ae Dil Hai Mushkil in a hard spot. Now reacting to the same filmmaker Vikram Bhatt and actors Om Puri and Piyush Mishra slammed the decision of COEAI.

Echoing a similar view, Piyush Mishra added that though relations have not been good, the main cause started only after Uri attacks. While he agreed that the industry should not shoot with Pakistani artistes from now on, movies which have already been shot should not be stalled from the release as the film is produced by an Indian who has invested a lot of money in that.

On the other hand, Om Puri who recently found himself in the eye of a storm played it safe stating that he supports the decision reached by the government and that the said decision should extend to cover not only Pakistani artists but also those who have come to India for business.