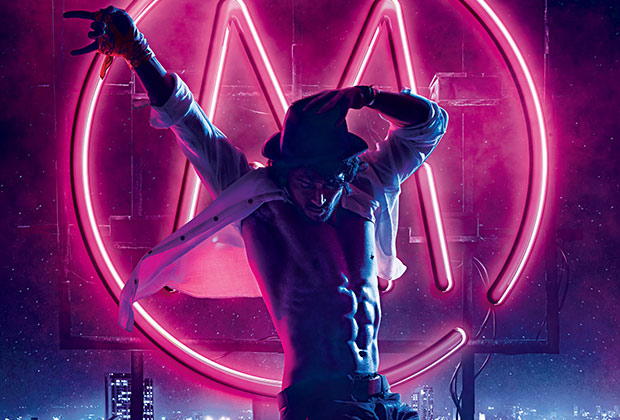 Readers may be aware that Tiger Shroff’s latest film with director Sabbir Khan titled Munna Michael had run into problems related to copyright issues. A case was filed in this regard by the writer-director Kritik Kumar who claimed that Sabbir Khan had stolen the original script of the film (Munna Michael).

The latest update on the case is that it has now reached the Bombay High Court. Speaking about the case, Kritik Kumar said “I had written the story keeping in mind an ardent fan of Michael Jackson.  I had even narrated the subject to Tiger, who was in talks with me for a year. I was in touch with Tiger Shroff and his team on email. But, one fine morning, I was shocked to read in newspapers that Sabbir Khan was making a film based on my subject, but, with a different title. My attempts to talk to Tiger Shroff and his team did not yield any positive result and I was compelled to file the petition with the Bombay High Court."

While the attempts to reach Sabbir Khan proved futile, you watch this space for developments.