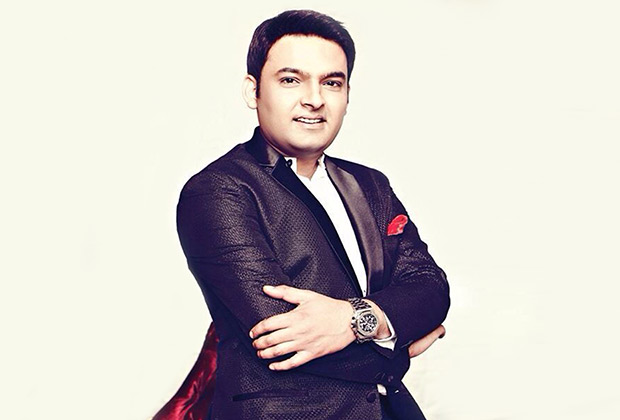 Readers may recall that, a few weeks back, Kapil Sharma’s tweet to Prime Minister Narendra Modi about ‘corruption during the much talked about achhe din’ caused a big furore  amongst the ‘Brihanmumbai Municipal Corporation’ (BMC) as well as a couple of political parties. The repercussion of the same resulted in the BMC directing the razing of an illegal structure which was allegedly constructed by Kapil in Goregaon.

The latest update on the same is that, Kapil Sharma has now approached the Bombay High Court challenging the notice which was issued by the BMC regarding the razing of his alleged illegal structure. Kapil Sharma, in his petition, has reportedly claimed that the BMC’s notice was bad in law and had been issued with malafide intentions. He added that, despite the Sessions Court order, the BMC had issued the notice which directed the razing of the building.

Readers may recall that, during April this year, the BMC had issued a notice to Kapil Sharma (U/s 351) of the ‘Mumbai Municipal Corporation Act’, in which they claimed that, certain constructions in the 18-storey residential building 'DLH Enclave' in Goregaon (where Kapil Sharma has a flat) were illegal. And, that’s why, it will have to be razed down.

The latest update on the same is that the Bombay High Court has stayed BMC’s notice for the alleged illegal construction in his Kapil Sharma’s high-rise flat. Justices Ranjit More and Anuja Prabhudesai granted the interim relief to Kapil Sharma till November 23, post which the matter will be further heard.